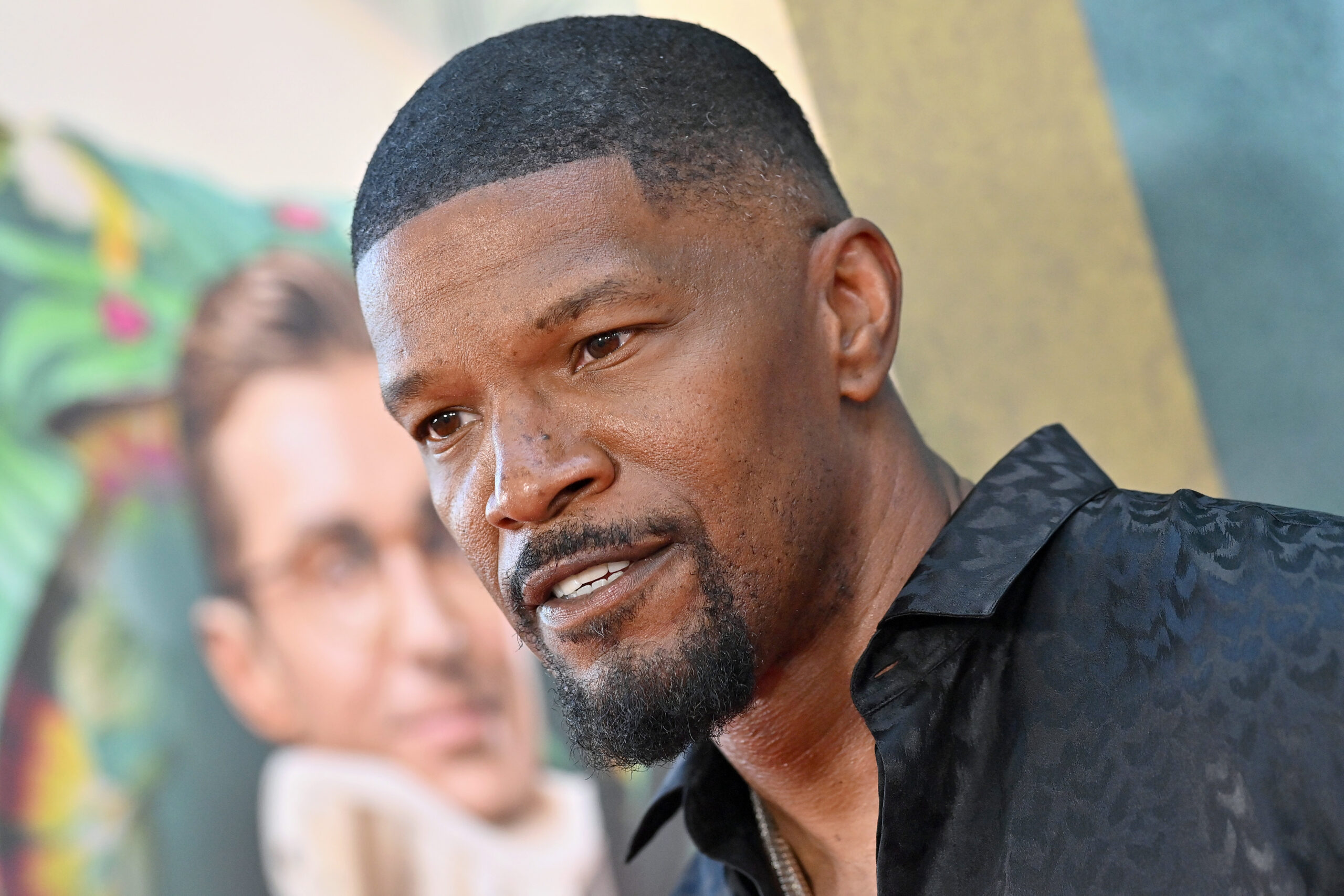 Fans are demanding new music and a tour from Jamie Foxx after a viral video of the Emmy-, Grammy- and Oscar-winning singer and actor hit social media. R&B singer Tank shared an Instagram video on Sunday, Aug. 21, of rapper O.T. Genasis attempting to sing his version of Bonnie Ratiliff’s song “I Can’t Make You Love Me” onstage.

Meanwhile, the “Day Shift” star encourages the act to “Sing that s**t. Sing that.” The video was taken during the “R&B Money Jam” show, hosted by Tank and Foxx at the Peppermint Night Club in Hollywood.

Tank took over on the mic in the video, but in the caption on Instagram he criticized Diddy and others who often bring up the “R&B is Dead” conversation. “Lotta fuss lately on r&b being dead. The creatives aren’t dead just the outlets that should play and distribute our music are! We know the obstacles but we press on,” he wrote.

“When @otgenasis says i need to hear my favorite song and @iamjamiefoxx says SING THAT S**T I know I’m alive but I don’t want to be the only one!” he continued. “More black male R&B SINGERS coming soon! Ima make sure of it!.. He closed with a declaration about his tenth and final album, stating, “R&B MONEY” OUT NOW!! #RnBIsNotDead.”

Fans in the comments section complimented Tank’s voice, including one who said, “Would’ve LOVED to hear him & Jamie sing something together. Omgggggg. Love them both??????????”

As Tank’s video circulated online, music lovers began to request new music from Mr. “Blame It (On the Alcohol)” in the comments of post. Fans began to recall Foxx’s incredible singing voice, which he initially displayed on the 1990s sitcom “In Living Color,” and later on “The Jamie Foxx Show.”