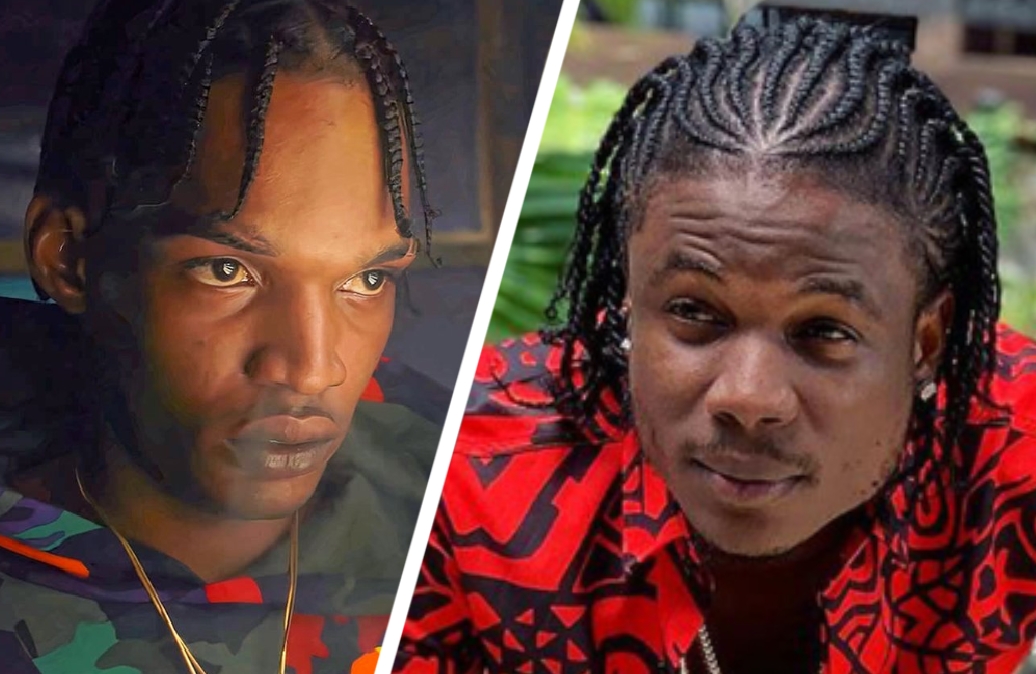 Masicka and Skeng are at the forefront of dancehall, as fans urge the two hardcore deejays to engage in a battle of versatility and cut-throat lyrics.

The “London” singer and the “Tom Brady” entertainer are now trending on Twitter after Skeng, whose real name is Kevon Douglas, challenged Masicka with a grimy diss track called Day Break. Since its release three days ago, it has received over 870,000 views on YouTube, which have ignited talks of Masicka shying away from the battle after he is yet to respond.

Skeng rose to stardom quickly after his 2020 hit single, Brrrp, which subsequently gave him international exposure. On the other hand, Masicka, whose given name is Javaun Fearon, has been in the music industry for several years and has made a name for himself as one of the top elites in the genre.

Considering this, some people are not convinced that both entertainers are on the same level musically and are questioning if a clash between the two is appropriate. However, Skeng has made himself quite relevant in the game and dominated headlines with music, controversies, and an infamous reputation.

Twitter users have been calling out Masicka to take part in the clash, while numerous memes have been shared insinuating that he is running away.

One Twitter user, who felt that the battle was not wise, told fans to stop encouraging the clash because “Skeng is a newcomer.” The user advised Skeng to “continue to build” his catalogue instead.

So people are hyping up this Skeng vs. Masicka rift. Stop it. Skeng is a newcomer. He has a ways to go. This isn’t fair to him. Skeng, continue to build your catalogue.

Another commenter felt that Masicka would not respond because his focus was on his fellow dancehall rival, Alkaline, who also dropped a diss track this year.

Another user expressed that Masicka is in the league of…