BREAKING NEWS
GMT-4 01:08
Home Economics Fans Warn Jessica White to be Careful After She Uploaded a Photo of Herself Supporting Ex-Boyfriend Nick Cannon 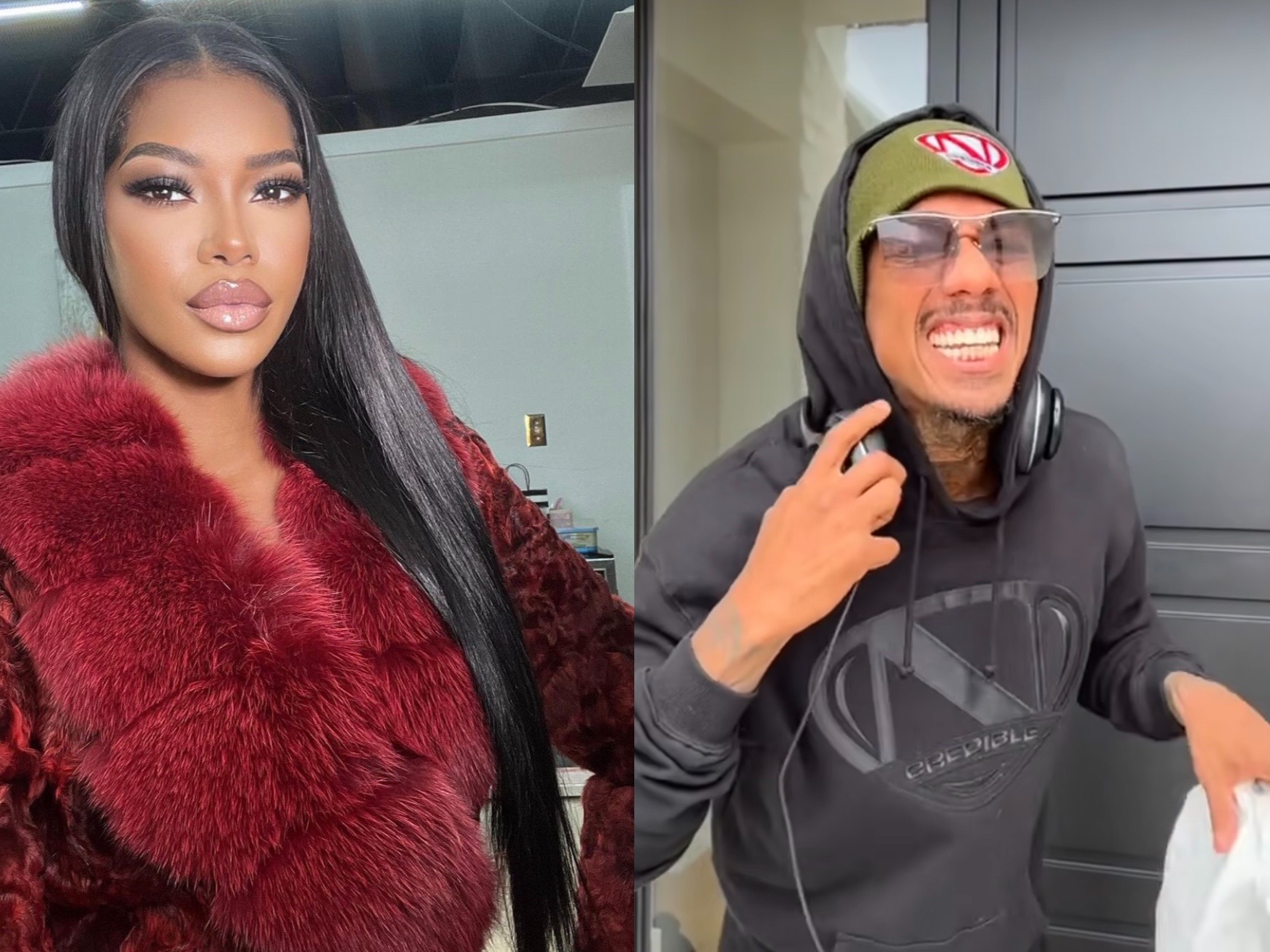 Fans of Nick Cannon’s ex-girlfriend Jessica White urged her to be careful after the pair were seen reuniting for a picture on White’s Instagram page.

The 38-year-old model was seen rocking a bubblegum pink long-sleeved turtleneck with pants that matched as she posed rather cozily next to her ex-beau, who had one hand placed on her back and his other placed on her hip inches away from her buttocks.

Several individuals rushed to the comment section and warned White about the many women in Cannon’s life along with his inability to have safe intercourse.

“Careful, he’ll get you pregnant if you stand too close”

White’s comment section proved many are unaware of her history with Cannon, for she has previously discussed being pregnant with his child once, a pregnancy that heartbreakingly resulted in a miscarriage.

In 2021, the entrepreneur sat down with Jason Lee and candidly talked about how her and Cannon’s relationship officially ended in 2020 after he allegedly hid the news that he was fathering his second child with Brittany Bell; the pair recently revealed they have a third child on the way.

Lee asked White if she had advance knowledge of Bell being pregnant with her second child with Cannon, and White responded, “No, but she was aware that I just had a miscarriage two weeks prior to her news coming out, because he [Cannon] told me that he told her [Bell].”

White continued by saying she found out about the news “on Instagram, along with the rest of the world.”

Cannon and White had an on-again, off-again relationship since 2015, before officially calling it quits in 2020. The two have sparked rumors of reconciliation over the years, but nothing has ever been made official.