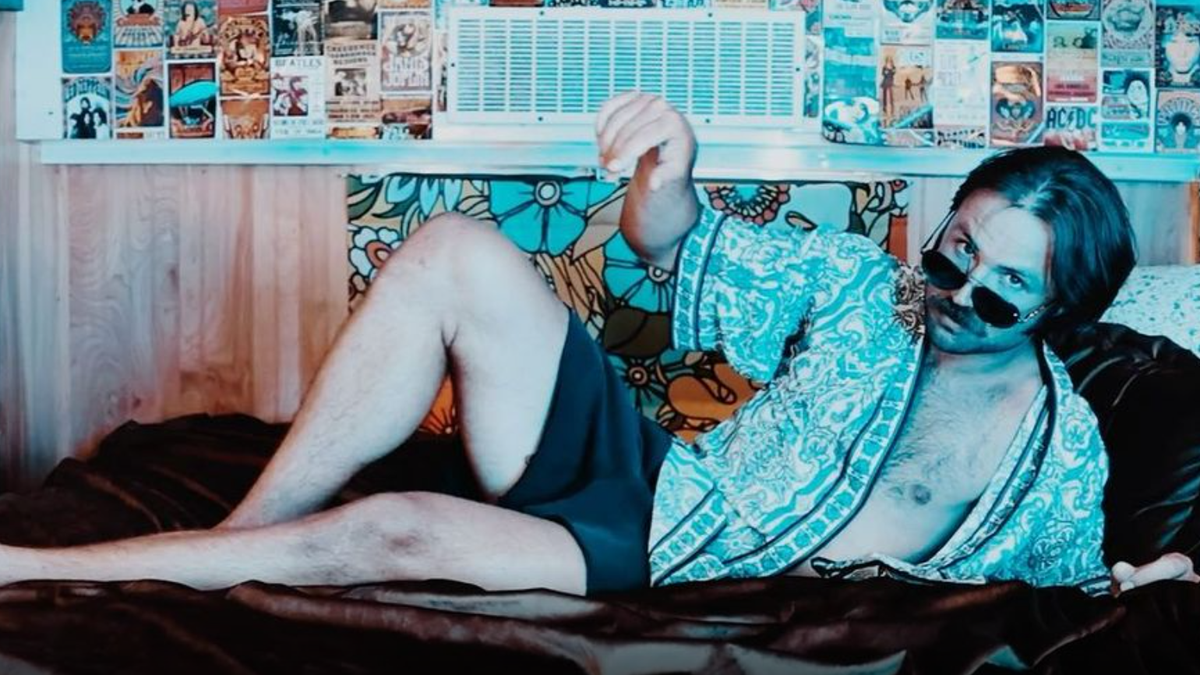 Before the jorts, before the mustache, before the low-key notoriety, I was on the Gardner Minshew bandwagon. When Nick Foles went down in the first couple quarters of his short Jaguars’ tenure, I was watching. Not because I wanted to, but because I was in the vicinity of a diehard Jacksonville fan — who, like talking M&Ms and Santa, do exist.

There was a competence to him that was more than a fleeting nuance yet to be figured out by NFL defenses. I’m not sure if it was pity for my poor Jags friend, or if I was just being a dick and wanted to facetiously feed into Minshew mania, but for whatever reason I started that greaseball in multiple fantasy leagues and have somehow resisted the urge to roll my eyes and air Shake Weight at his antics.

The latest product of Minshew’s ample free time is an offseason promo about his prison bus turned mobile hot box. The Washington State alum has been living out of Brian Fantana’s last known whereabouts for 10 weeks, and studies show that 60 percent of the time, the fourth-year quarterback’s offseason routine works every time.

Kudos to you if you slogged through all four minutes and 22 seconds of the egregious self-promotion linked above. Had I not been forced to watch it for work, I would’ve shut it off during the acoustic guitar portion of the clip. No promises as to how long that ax remains intact once he launches into the same The Mamas & The Papas song for the umpteenth time, but hey, I’d rather listen to Peter, Paul and Mary on repeat than step foot on that Petri dish. Guy is so crunchy he makes Nature Valley bars seem chewy.

Also, who’s the target audience of this montage? The Instagram floozies that he’s already matched with on Tinder? You need a hazmat suit and some penicillin just to come within 15 feet of that bus. Do you think the smell of weed is ingrained in the fabric, or is it more a Nag Champa aroma?

I wonder what Jalen Hurts thinks of his backup’s hype video. The starting QB’s every mistake in practice is getting skewered by the Philly media, and meanwhile Gardner is…