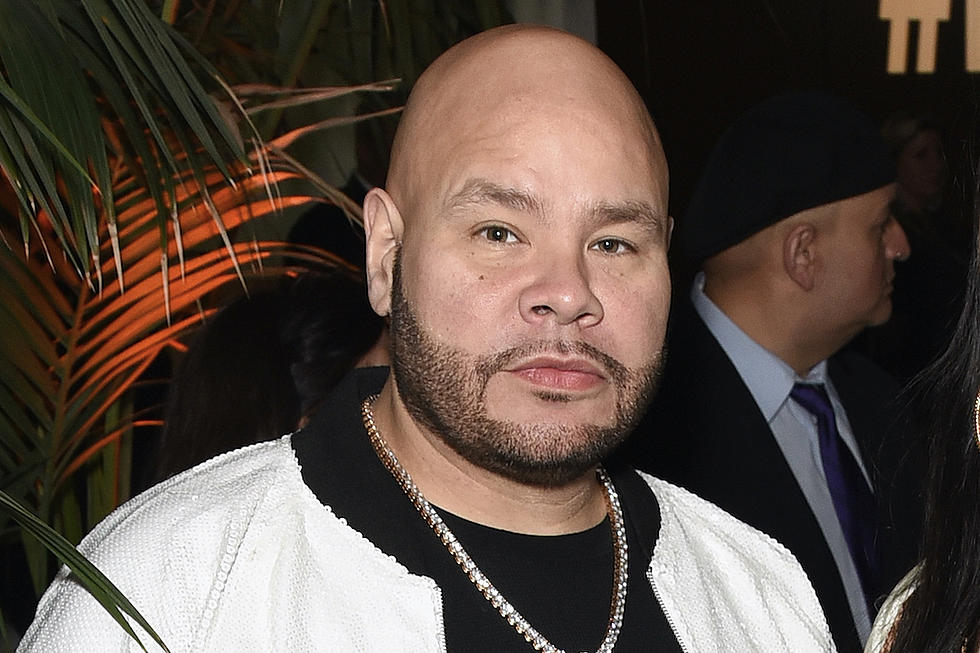 Fat Joe pulled up on Matt Hoffa and he had a strong opinion on 6ix9ine once RICO cases took over the conversation. Fat Joe let it off and stated he knew his opinion would get him “in trouble.”

“I’m gonna just be honest with you,” Fat Joe said. “This n*gga’s a sucka. He’s a p*ssy, a sucka, a b*tch. I’m dead sober. This dude here. This type of shit this n*gga doing, I’m convinced he wants to die and I don’t wish it on him or nothing like that but I’m convinced he’s miserable in his body. He can’t look in the mirror.”

Seeing the interview and never one to bite his tongue, 6ix9ine responded via TMZ:

“Fat Joe is jealous of 69. 69 has done more in his young career than Fat Joe has ever done in his long career… Fat Joe said I was miserable and want to die? Fat Joe is miserable and wants to die because Fat Joe doe`sn’t have half of what 69 has in money and cars. Fat Joe said I’m not a gangster, it was all for promotion? That’s fake news. What’s his proof that I ever said that? There is no proof. He’s lying.”