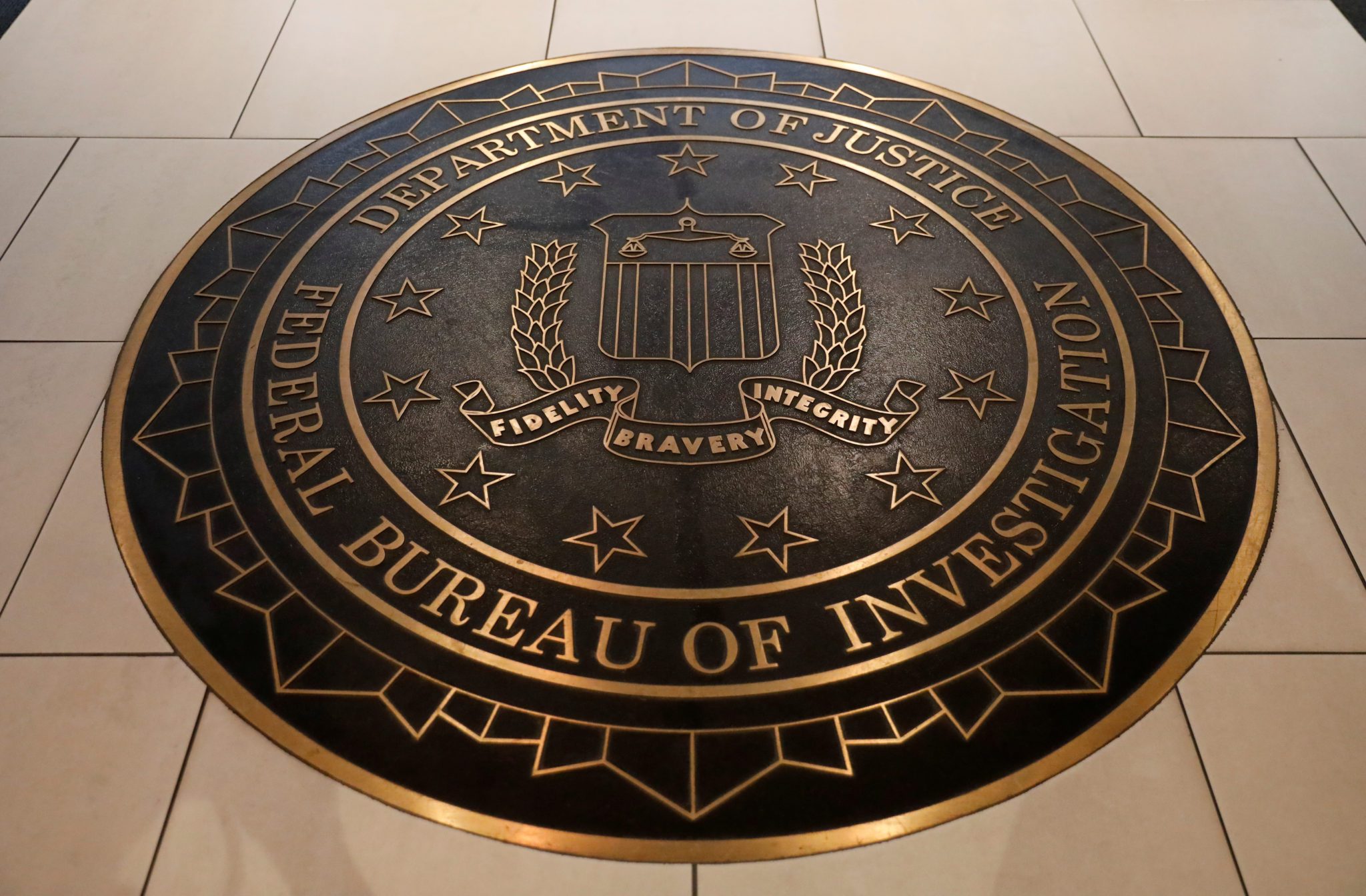 Texas officials admit that there was no good guy with a gun who confronted the Uvalde school shooter, and now an FBI investigation has been requested.

There Was No Good Guy With A Gun In Uvalde

Texas Department of Public Safety now says there was no school resource officer who engaged the Uvalde shooter — eighth hours after telling CNN that the officer was interviewed about the engagement.

No one confronted the shooter. The killer was able to hop a fence with his assault rifle and enter the school through an unlocked door.

*BREAKING* Robb Elementary School shooting. Uvalde Texas. This video shows the chaos outside of the school where parents were trying to find their children.#Uvalde #RobbElementary #SchoolShooting pic.twitter.com/yx97i6Bh9w

There was no good guy with a gun. The scene at the school does not look controlled by law enforcement. Reporters still can’t details from authorities on which law enforcement agencies were there, and there are two troubling time gaps of nearly two hours from when the shooter first fired shots outside of a funeral home to when police entered the school.

Texas officials are either overwhelmed, or they are hiding key information to cover up a botched response to a mass shooter.

All of these questions have led to Rep.  Joaquin Castro (D-TX) formally requesting an FBI investigation into the shooting.

The people of Uvalde, of Texas, and of the nation deserve an accurate account of what transpired. However, state officials have provided conflicting accounts that are at odds with those provided by witnesses, including:

Whether the school security officer and the gunman exchanged fire outside the school.
How long law enforcement officers were in adjoining classrooms while the…