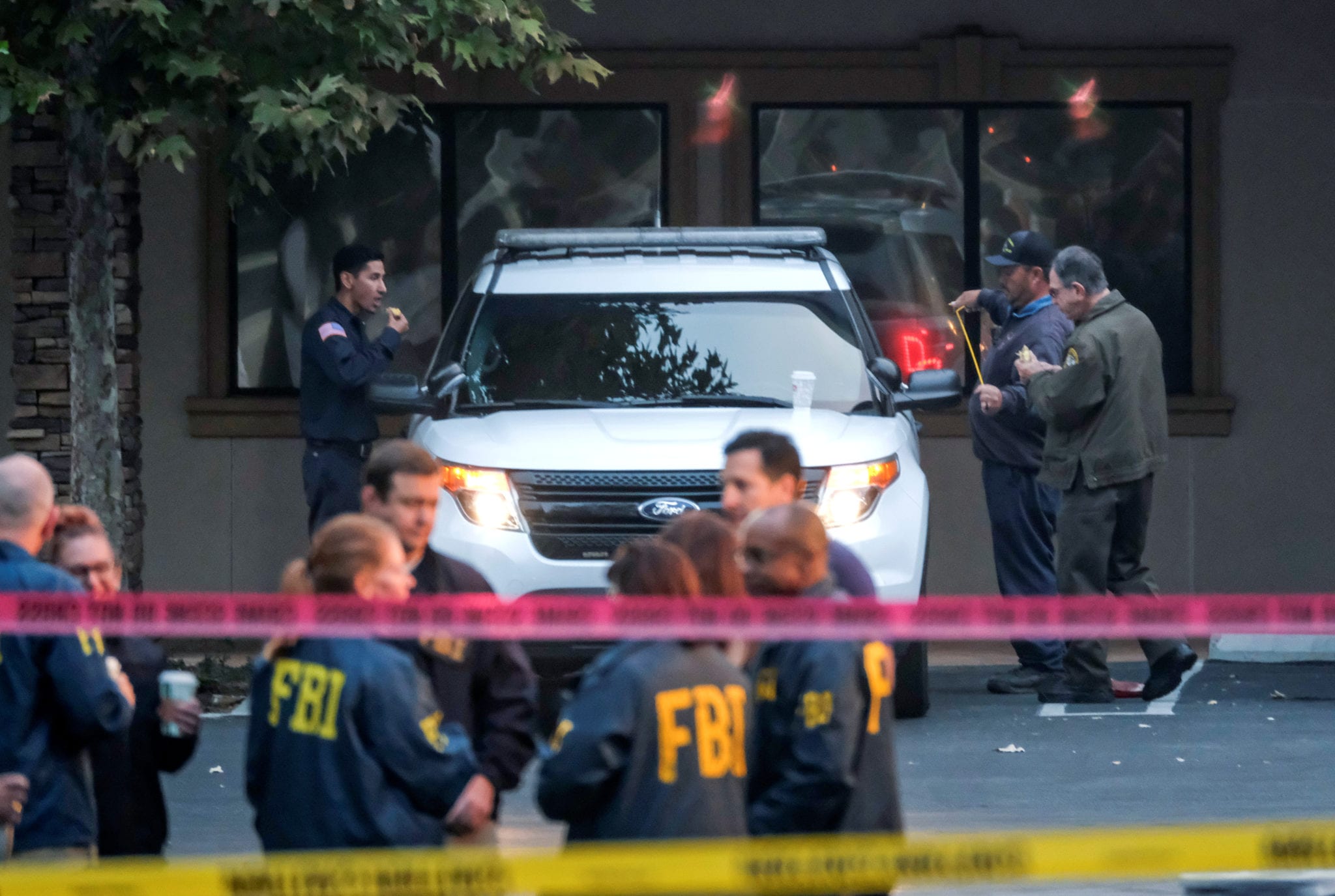 FBI Searches My Home They Go Out in ‘Body Bag’

The fact that Martin Hyde is not going to win his Republican primary race for the U.S. House seat is immaterial to the news reported by the Sarasota Herald Tribune. But we’ll get to that below the story:

A Sarasota candidate for Congress says he would have killed the FBI agents who searched former President Donald Trump’s property if they tried to do the same thing to his home. “I wish they’d turn up at my home ’cause they’d have gone home in a body bag,” Sarasota businessman Martin Hyde says in a new video.

Hyde is a Republican running for Congress against U.S. Rep. Vern Buchanan, R-Longboat Key. He has been a magnet for controversy, with his campaign imploding after he was caught on camera in February berating a Sarasota police officer and threatening her job during a traffic stop.

The video is deliberately provocative and appears to be a long-shot effort to attract attention and revive a campaign that is struggling to gain traction.

In other words, this guy is trying to get his name in the paper in a positive way to give his “campaign traction.” The utterly devastating conclusion is that there is a portion of the Republican electorate that would see his statement as a “positive” – shooting FBI agents carrying a lawful search warrant. The tactic is worthy of tears because it’s so indicative of where this country stands. The MAGAs believe that the government itself is the “enemy.” Anyone who thinks we’ll avoid a violent battle over Trump’s future isn’t paying attention to people like this.

The surest way to see this as a purely political argument, “Government as enemy,” is to imagine a black drug dealer actually shooting an FBI agent or ordinary cop with a legal warrant. There would rightly be outrage. And yet Trump can hold classified Top-Secret/SCI materials for his personal use (Fire sale! Perhaps), and the MAGAs see Trump as justifiably outraged that the government came and got it’s top secret files. It is so justified that they’d simply kill those same officers who they’d otherwise mourn if they took on a non-MAGA.

That is where we…