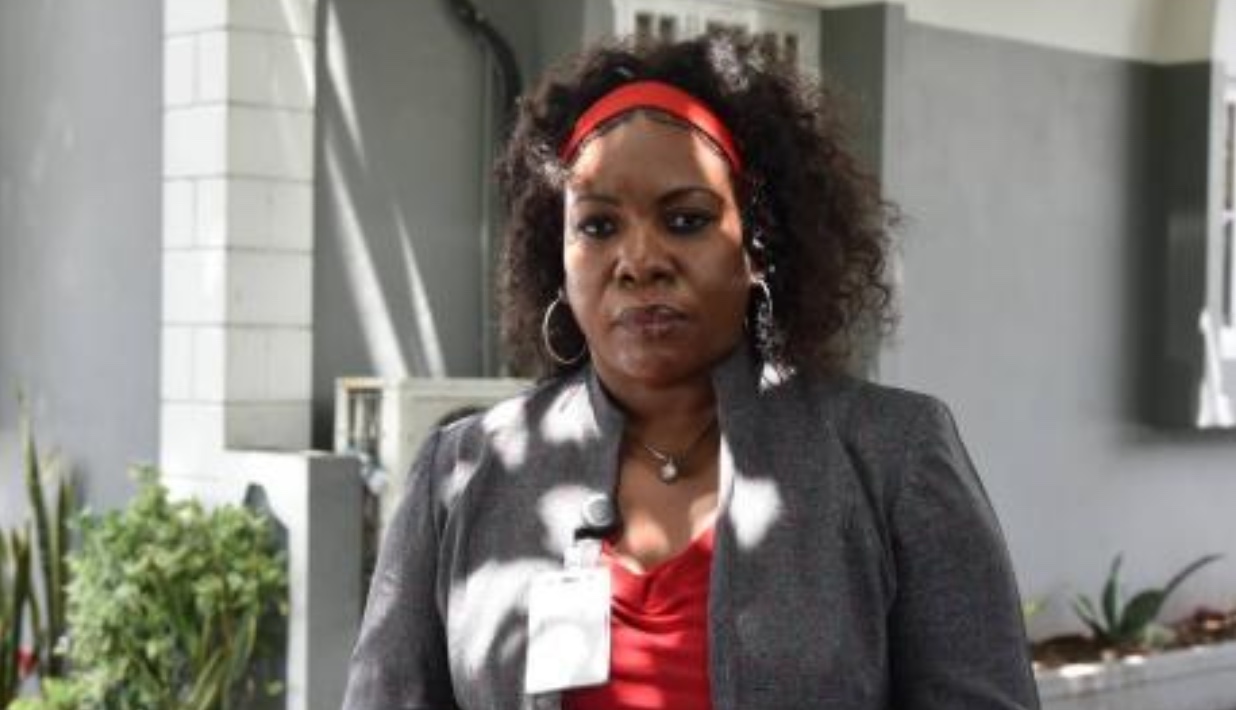 Nicole Williams, the female driver whose video went viral in April of this year for leading police officers on a high-speed chase on Chisolm Avenue in Kingston, was fined a total of $27,000, as well as, her driver’s license was suspended for a year.

Williams was charged on April 30 for breaches of the Road Traffic Act and resisting arrest. She appeared in the Kingston and St. Andrew Traffic Court today, June 22, before Presiding Judge, Peter Wilson who dismissed the charge of disobeying a police signal.

Nonetheless, a breakdown of the offences that she pled guilty to and the fines for each can be seen below:

She also pled guilty to the charge of resisting arrest on June 7 and was fined an amount of $10,000.

Williams’ license was also suspended for a year due to the 16 points she accumulated within the period. This, however, was contended by her lawyer who requested that she be given six months due to the nature of her job as a warehouse manager.

RELATED: “Let Mi Off” Footage Of Taxi-Man High-Speed Chase With Police In Jamaica