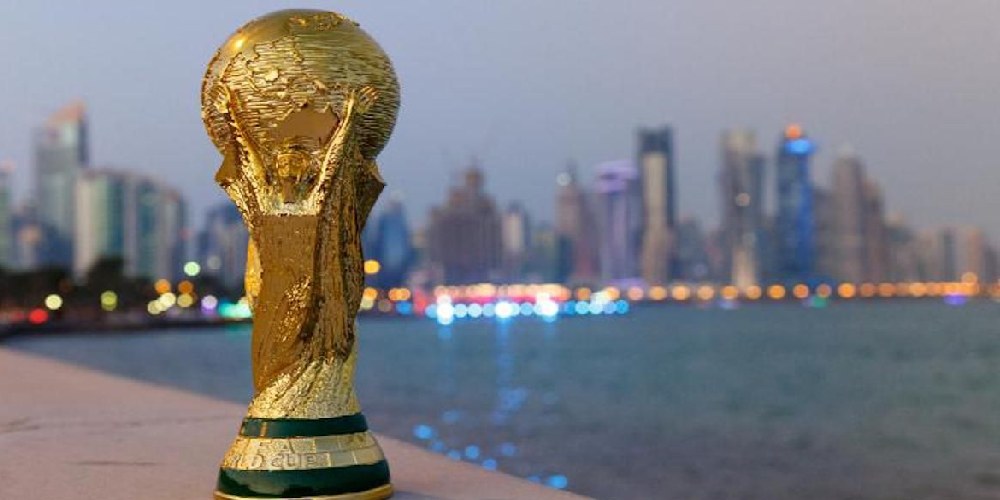 The FIFA World Cup Trophy tour ahead of the men’s World Cup 2022 in Qatar will arrive in Kenya, tomorrow, May 26 for a two-day tour.

This will be the fourth time the trophy will land in Nairobi following similar stops in 2010, 2014 and 2018, ahead of the World Cup tournaments in South Africa, Brazil and Russia respectively.

The trophy currently in Ethiopia will be accompanied by Former Brazilian football player Juliano Belletti. The 2002 World Cup winner was appointed by FIFA as the official trophy tour ambassador for Kenya and Ethiopia.

“By bringing Juliano Belletti here together with the FIFA World Cup trophy, we are hoping to inspire the next generation of footballers and hope that they can learn from his experience,” said Isabel Kariuki, Frontline Marketing Director, Coca-Cola East and Central Africa Franchise.

From 2002 to 2010, Belletti played in Europe with Villarreal, Barcelona and Chelsea, winning numerous honours; his only goal for Barcelona won them the UEFA Champions League in 2006. The right-back also earned 23 caps for Brazil from 2001 to 2005, scoring once.

The tour will stop in 51 countries and territories.

“For the first time ever, the tour will visit all 32 countries that qualified for the World Cup, inspiring fans across the world through exclusive consumer experiences,” revealed FIFA in a statement.