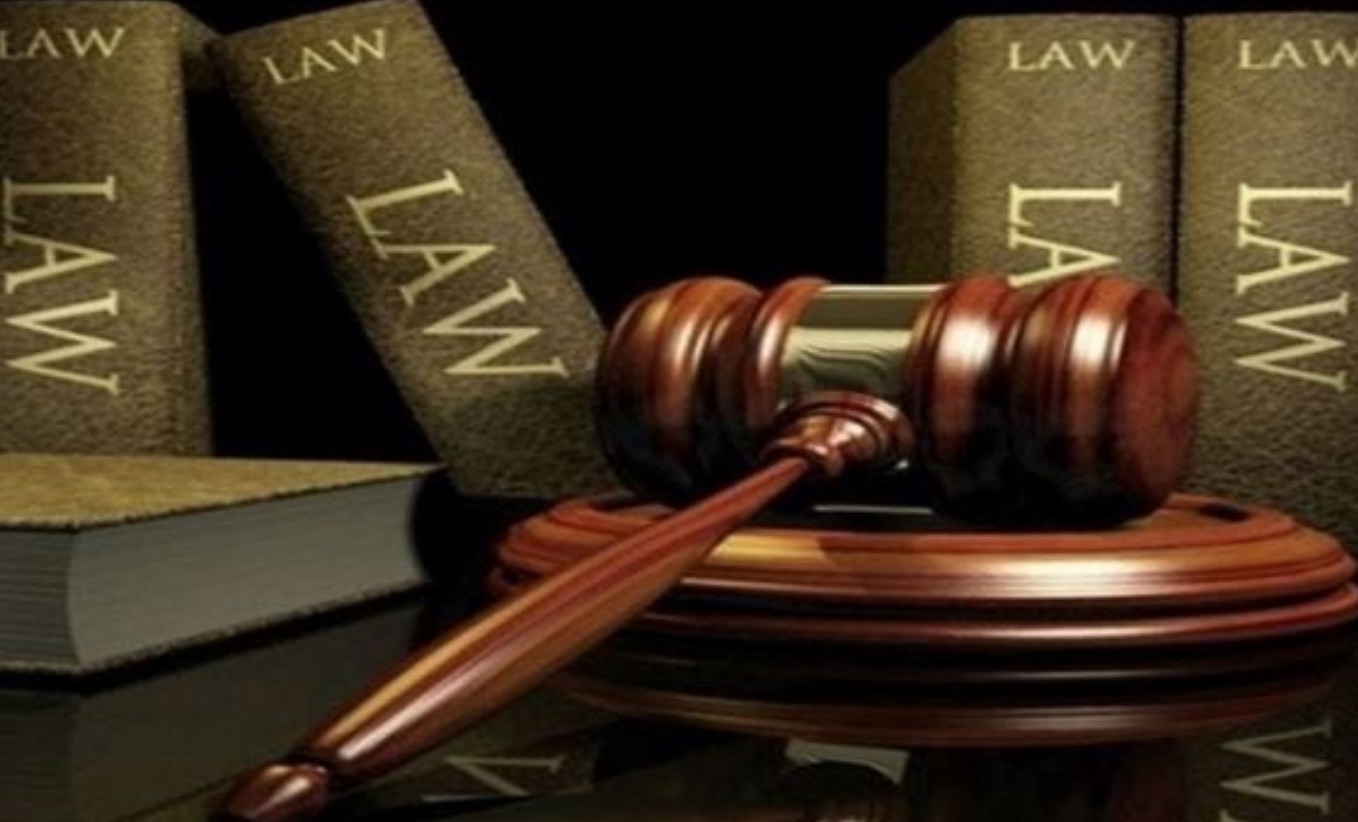 Two men were arrested and brought before the Kingston and St Andrew Parish court following a fight that erupted in Cross Roads, Kingston over oral sex rumours.

Oshane Myles, a Kingston native who was angered by the rumours of him eating the buff, armed himself with a knife before he sought out the source of the rumours who was his friend. Upon finding Kevin Cespedes, a fight broke out between the two men that led to Cespedes being chased by Myles.

Police officers who saw the chase commanded Myles to drop his weapon, but when Myles did not comply, they fired three warning shots.

The two men were subsequently arrested and charged with affray and disorderly conduct.

When relating the incident to Judge Wilcott, Myles explained the discomfort the oral sex rumours caused him.

According to The Star, he told the judge that Cespedes was telling people that he “suck front” and because he did not want a confrontation with his friend, he had warned the man before to leave him alone.

“Him start tell me bout me mada and walk up in my face. So me pull the knife because me see him hold on to him waist. So me cut offa him and him tek up a Boom bottle and fling offa me. So me run him down wid me knife,” Myles told the court.

On the other hand, Cespedes told the court that the issue began when the woman with whom Myles allegedly had oral sex started telling people. He added that the woman is suffering from mental illness, and her telling persons made him “want to kill her”.

The courtroom had a good laugh at his response on Wednesday.

The Star further reported that Judge Wilcott adjourned the matter following a request for a social enquiry report on both men. The case will resume on October 7 for sentencing on the affray and disorderly conduct charges.

Meanwhile, Myles was fined $4000 or 5-days imprisonment for being armed with an offensive weapon,