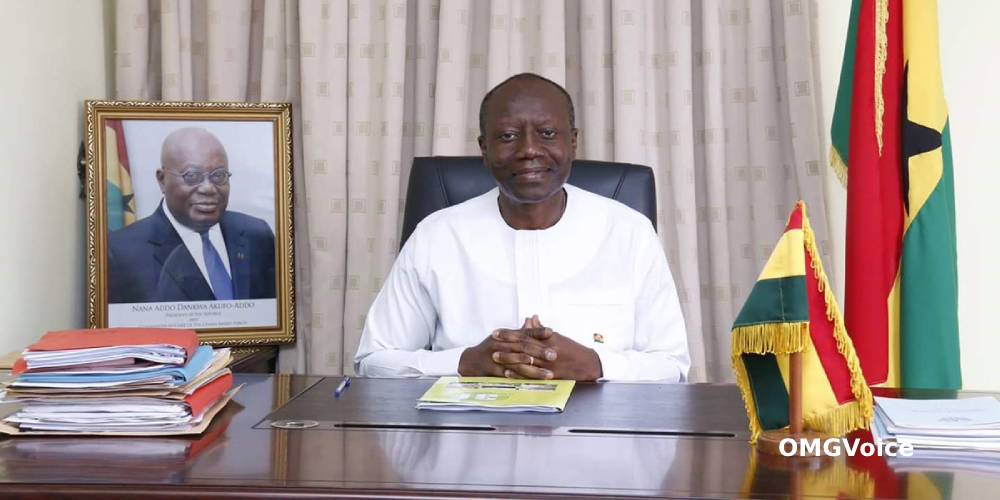 Ken Ofori-Atta, the Minister of Finance has rebuffed criticism on the government for contributing in the construction of a national cathedral.

He said the project is not a misplaced priority as it is being perpetuated by critics. Speaking in an interview, the Finance Minister said there is never a right time for such important monuments and the government will make sure it is constructed.

For him, the current economic challenges should not deter the state from fulfilling its responsibility to build a monument that has huge investment potential.

“At any point in time when these buildings were built in Europe, was it ever the right time? How do we fund it will become the question. Is the executive mindful of the current situation? We shouldn’t snuff out our religiousness or spirituality because we are poor. The Lord will understand if we put our widows mite in there”, he said on state broadcaster, GTV on Sunday.

He said the raging debate on the financial prudence and relevance of the National Cathedral is misguided.

“That question being asked is that are we spending money from state coffers? Is that too much to do because we are politicizing it. Do we really want to stop it? That is going to be my question.”

Ken Ofori- Atta, rather, wants critics not to lose sight of the real returns the National Cathedral project could generate to shore up government’s revenue target.
“As a Minister of Finance, we are looking at resources and how much we put in there at every point in time that is sensible and so as we speak, we have spent less than one-thousandth of our expenditure on that.”

“I am very confident of raising revenue to be able to fund this and then more importantly if I want to look into the economics of it, I truly see an overwhelming capacity that this will pay off. Typically, I am looking at an internal rate of return, so we should put this in mind”, the Minister added.

The government has come under intense pressure to abort its ambition for the National Cathedral project, given the country’s economic downturn and tough times being faced by the citizenry.

This was after it emerged government…