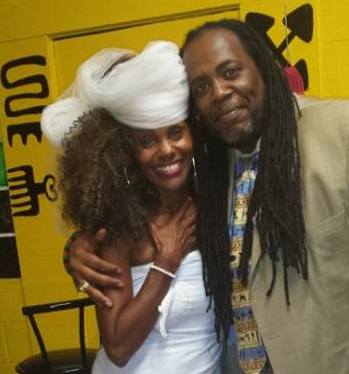 Philadelphia, PA (October 8, 2013) – The first ”International Black Hair Summit: The Business of Black Hair” has been announced for October 22-25, 2014 at the Montego Bay Convention Centre in Montego Bay, Jamaica.

Organizers are calling for a broad cross section of hair industry professionals, entrepreneurs, product manufacturers, corporate entities and those simply interested in learning more about the business side of the Black hair industry to attend this important event.

According to research by the Black Owned Beauty Supply Association (BOBSA) the Black Hair Care & Cosmetic Industry in the United States and internationally represents a $9 billion marketplace.  Adds BOBSA, “As a major modern American industry founded by African-American women, it is our responsibility in honor of their entrepreneurial spirit, to distinguish ourselves by demonstrating ethical leadership in commanding ownership in this arena.”

However with the Korean domination of the beauty supply stores in major urban areas, large multi-national corporations controlling product retailing and distribution, and state governments imposing burdensome licensing requirements on natural hairbraiders across the United States, the economic benefits to the Black community are practically non-existent.

Recognizing the negative economic implications not only for today but for the foreseeable future an urgent global call is being made for all to attend the International Black Hair Summit. The goal is to connect, learn and implement specific actions to address the gross inequities in this global multi-billion dollar industry.

The event was announced during the 19th Annual International Locks Conference in Philadelphia where thousands of attendees sought information, products, services and to network with others involved in holistic health, beauty and the Black hair industry.

There have been many incidents highlighting the need for a closer examination of the business side of the industry. In October a federal lawsuit was filed against the state of Texas on behalf of Dallas entrepreneur Isis Brantley seeking “economic liberty” for hairbraiders. Isis is one of the country’s leading African-hairbraiders. She works with everyone from Grammy Award-winning artist Erykah Badu to the homeless.

But Texas will not permit her to teach hairbraiding for a living, unless she spends 750 hours in barber school, passes four exams that do not teach braiding, and spends thousands of dollars on tuition and a fully-equipped barber college she doesn’t need. According to attorney Arif Panju of the Institute for Justice, which is representing Brantley, “Braiders aren’t barbers and braiding instructors should not be forced to build barber schools and take classes from barbers”. Yet more than 35-states in the United States have laws placing African hairbraiding under cosmetology or barbering. Licensing regulations like these often needlessly lock low-income people and minorities out of professions, Panju and others say. 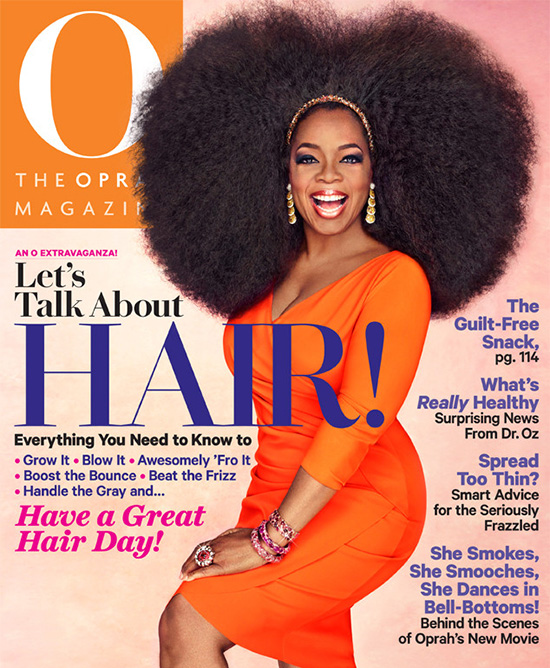 ducts related to Black haircare and receiving a pittance of business development opportunities. Black hair is a business that impacts advertising, fashion, politics, sports, entertainment, education and popular culture. Even Oprah Winfrey sports a huge 3.5 pound Afro wig on the cover of the September issue of O Magazine with the title “Let’s Talk About Hair”.

With a 42% unemployment rate, highest of any statistical group, African American youth urgently need a viable and attainable vocation which will afford them an improved quality of life. There could be a significant number of jobs and businesses created within the Black hair industry that could open more doors for those most affected by the Great Recession and the slow recovery.

There has also been a noticeable and consistent decline in the number of Black women who use hair relaxers since 2010. According to Mintel Research the sales of relaxers has dropped by upwards of 17% over the last five years.

Also in a recent report from Nielsen and the NNPA “Blacks consistently place a higher emphasis on grooming and beauty categories and at the top of that list is Ethnic Hair Care and Beauty Aids (HABA), which Blacks purchase nine times more than others. Hair care is serious in the Black community at all income levels.”

The “International Black Hair Summit: The Business of Black Hair” will discuss these issues and many more during the 3-day gathering in Montego Bay, Jamaica. Already confirmed speakers include Isis Brantley, Dr. Akosua Ali-Sabree, organizer of the Annual International Locks Conference in Philadelphia and Norm Bond, past chairman of the National Alliance of Market Developers (NAMD).

There will be an exhibitors hall for products and services, sessions on technology, social media, Black and African cultural development, Small and Micro Enterprise Development, Building Generational Wealth, Travel and Tourism, hair and fashion show and more. Organizers are are calling out for educators, exhibitors, sponsors, volunteers, vendors, bloggers, and media outlets to join in and expand the economic inclusion in the business of Black hair. To learn more visit the website at www.InternationalBlackHairSummit.com

Media Inquiries: To arrange a media interview with Isis Brantley, Dr. Akosua Ali-Sabree or for additional information please contact Norm Bond at NORMBOND & Associates at (215) 796-0206 or Vera Primus at (215) 817-8283