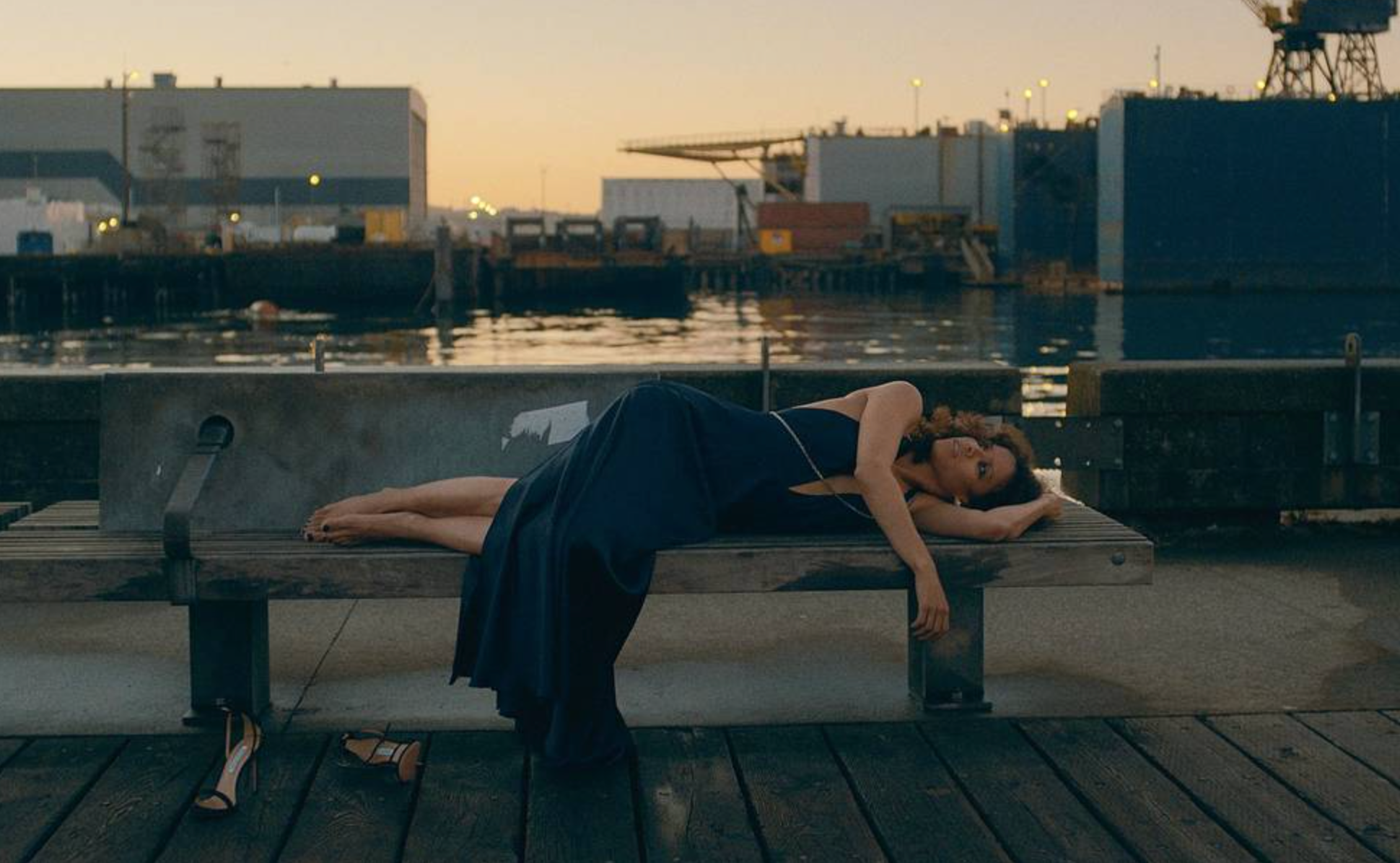 Apple TV+ today unveiled a first-look at Surface, the new eight-episode psychological thriller from Veronica West (High Fidelity), which will premiere globally with the first three episodes on Friday, July 29, 2022 on Apple TV+, followed by one new episode weekly every Friday.

Set in high-end San Francisco, Surface, stars Gugu Mbatha-Raw (The Morning Show) who also executive produces, as Sophie, a woman who has suffered a traumatic head injury that has left her with extreme memory loss, believed to be a result of a suicide attempt. As Sophie embarks on a quest to put the pieces of her life back together with the help of her husband and friends, she begins to question whether or not the truth she is told is in fact the truth she has lived. Through twists and turns and an unexpected love triangle, this sexy, elevated thriller asks: What if you woke up one day and didn’t know your own secrets? Surface is a story of self- discovery which contemplates if we are pre-programmed to become who we are, or if we choose our own identity.

The new series joins a string of high-profile projects between Apple TV+ and Hello Sunshine, including the limited series “The Last Thing He Told Me,” based on The New York Times bestselling novel and executive produced by and starring Jennifer Garner; and,…