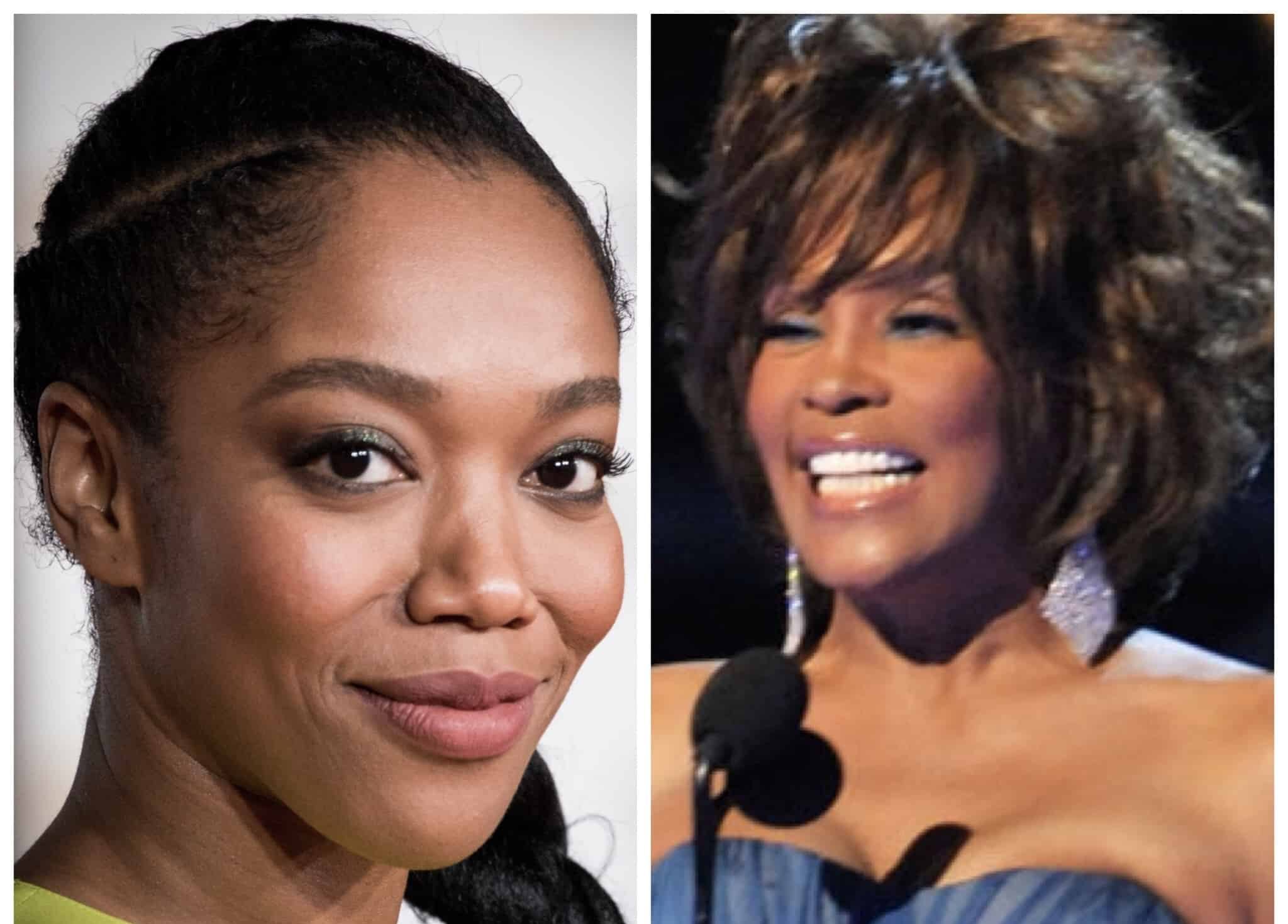 After months of anticipation, the first official trailer has finally arrived for the latest look at the life of the iconic Whitney Houston. British actress and BAFTA Award-winner Naomi Ackie is stepping into the legendary shoes of Whitney Houston in the lead role in the Sony/TriStar biopic ‘I Wanna Dance With Somebody.’

Naomi Ackie is accompanied in the film by co-stars Ashton Sanders as Bobby Brown, Stanley Tucci as Clive Davis and Tamara Tunie as Cissy Houston. ‘I Wanna Dance With Somebody’ is set to be released in theaters on December 21st.

The film is described as a “no-holds-barred portrait of the complex and multifaceted woman behind The Voice,” while tracing the inspiring story of a New Jersey choir girl who went on to become one of the best-selling and most awarded recording artists in music history.

As we previously reported back in August 2020, while there have already been television biopics and documentaries about the life of Whitney Houston, this will be the first feature film. ‘I Wanna Dance With Somebody’ will be produced by Pat Houston on behalf of the Houston Estate, Clive Davis and more. The film will also have the rights to use all of Whitney’s hits, something that no other project documenting her life has ever had.

‘I Wanna Dance With Somebody’ is directed by Kasi Lemmons, who most recent directly the Harriet Tubman biopic ‘Harriet’ and written by ‘Bohemian Rhapsody’ screenwriter Anthony McCarten.