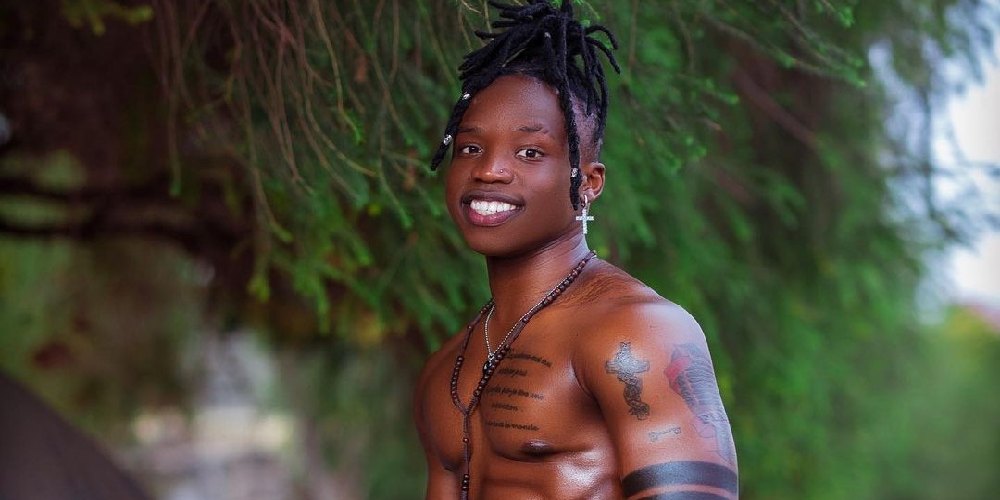 Flaqo Shares Illness That Caused Him Sleepless Nights For Months

Online content creator Flaqo has opened up on struggles with allergies that saw him struggle at night for over seven months.

Through his Instagram stories, Flaqo said his body kept swelling at night and he kept cancelling plans as he could not go out.

“I had bad allergies(hives/urticaria) since 2014 bruh I talked about it 7 months ago, I could not sleep every night due to discomfort I could not shoot consistently, my body was always swelling daily, could not go out, was always cancelling plans,” Flaqo wrote.

The comic however said taking life easy has smoothened his recovery process and for three months there have been no allergy signs noting that mental health was key in the development.

“Ever since, I took life easy, no stress, pray, mental health checks, the allergies disappeared. Its been three months and no sign of allergy. Attending to your mental health is key man,” Flaqo concluded.

Hives/urticaria are raised red bumps which happen when your body has an allergic reaction to an allergen, a substance that’s harmless to most people. They may however be itchy, or you might feel them burning or stinging.

Flaqo recently revealed that he has made over 20 million in the last two years. In an interview, the comedian said he landed so many endorsement deals that it was turned into a music lyrics by rapper Paul Baraka alias Breeder Lw.

“I think it (money earned) could be around Sh20 million…I have not been making those calculations but there’s a way to check the records…I think it’s approximately Sh20 million…that is during that Covid-19 time.

“However, it derailed me because people have different goals and if you are a creative whose sole intention is to make money out of comedy then go for it. That is not why I started in the first place. I was making so much money that Breeder sang God please give me money like Flaqo.

Flaqo added that he was more satisfied that his brand created employment for many people, some of whom he doesn’t know.

“That is the mindset I had but I started losing it when the millions started coming. Money can really corrupt your heart,” he stated.