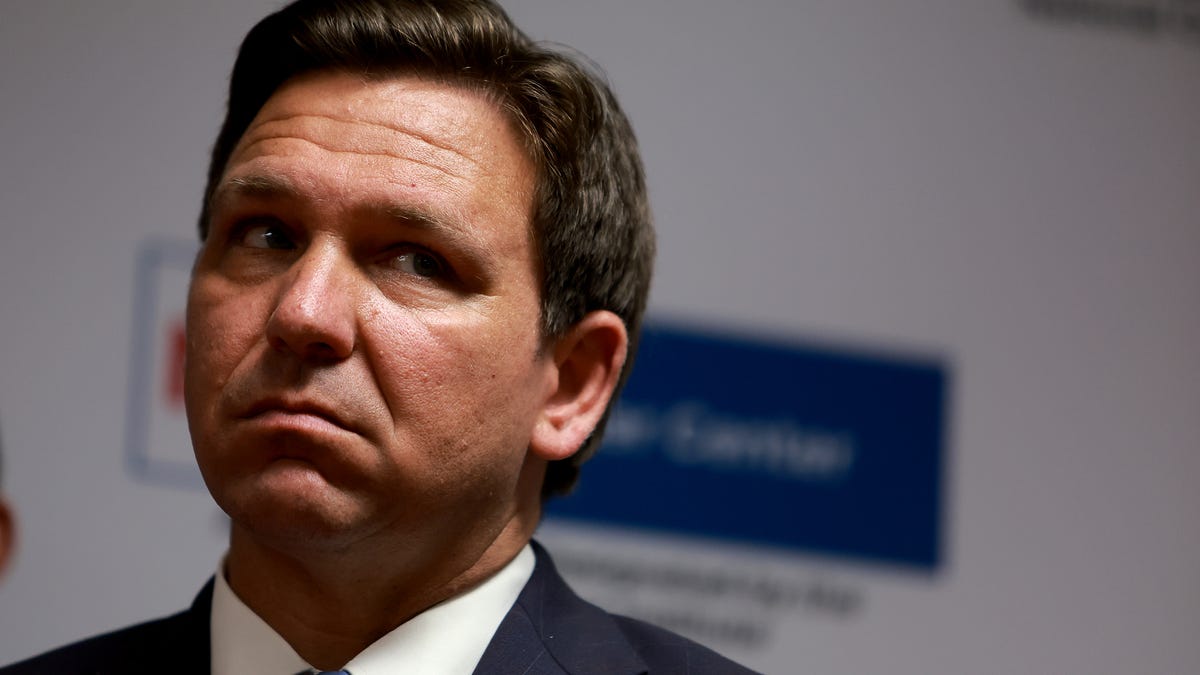 Oh, doesn’t it just give you so much faith in our country’s leadership and…nope, can’t even finish that sentence. In an apparent act of retaliation earlier this week, Florida Gov. Ron DeSantis vetoed $35 million in state funding that would have gone to a youth sports complex in the Tampa area that the team would also use as a player development facility. This veto appears to have been directly in response to the Tampa Bay Rays’ gameday tweets last weekend about gun violence and the announcement of the club’s $50,000 donation to Everytown for Gun Safety, a nonprofit organization dedicated to gun reform.

Now, whether public funding should be going to sports teams and facilities in the first place is a separate issue. DeSantis did bring up his concerns with such use of taxpayer dollars in a press conference on Friday (to wild applause from the crowd), but accompanied that with, “companies are free to engage or not engage with whatever discourse they want, but it’s inappropriate to subsidize political activism of a private corporation.”

Last Thursday, the Rays and the New York Yankees decided to forgo their usual game coverage on Twitter and instead chose to publish facts about gun violence in America in response to the horrific school shooting in Uvalde, Texas. CNN reported that inside sources said that DeSantis had not made up his mind on vetoing the funding for the Rays’ facility until they donated to Everytown. At the time of the game, DeSantis had yet to even express public condolences to the victims and their families.

During his 2018 gubernatorial campaign, he was given an A grade from the NRA and appears to be doing everything he can to keep it as he runs for reelection this fall. He hasn’t shied away from the sports headlines this week — he also demanded that the Special Olympics drop their vaccine mandate, threatening to fine the organization $27.5 million if they didn’t abandon the requirement. Going after the Special Olympics — yeah, you’re a real hero, Ron.