BREAKING NEWS
GMT-4 11:23
Home Economics Florida Man Who Spent Over 30 Years In Prison After a Wrongful Conviction Denied Million-Dollar Compensation By State Because of Legal Loophole 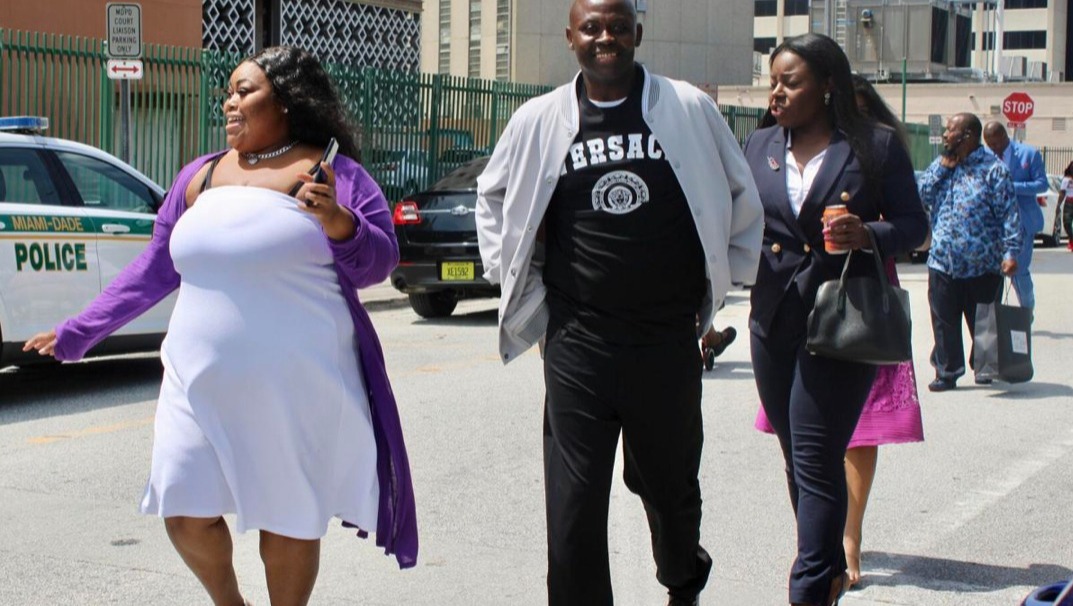 A Florida man who was exonerated after serving 31 years in state prison for a crime he did not commit will not be compensated for the years he lost behind bars.

Under Florida law, Thomas Raynard James should qualify for more than $1.5 million for his 1991 wrongful conviction for the murder of an elderly Miami man in a home invasion and robbery, but a provision disqualifies him from receiving a payout, reports show.

Thomas Raynard James, 55, leaves a prison facility after spending 31 years incarcerated for a crime he did not commit. (Photo: GoFundMe.com)

James, 55, was released in April after prosecutors reviewed his case. Miami-Dade State Attorney Katherine Fernandez Rundle said a key witness recanted their story, and James passed a polygraph test. Another man with the same name has been fingered in connection with the crime .

Thomas Raynard James was arrested in 1990 for the robbery and murder of Francis McKinnon after witnesses identified Vincent “Dog” Williams as one of the suspects. Thomas “Tommy” James said he had planned the crime with Williams, but he was arrested on unrelated charges before they could follow through. Williams then sought the help of another man, Derrick Evans, instead.

While the state law awards Floridians $50,000 for each year of a wrongful conviction, Thomas was ineligible because he was convicted of another crime before he was sentenced to life in prison in January 1991.

Florida’s “clean hands” provision precludes those who committed crimes while in prison and before they were wrongfully convicted from being paid. James was convicted of resisting an officer with violence a year before his arrest for McKinnon’s murder.

“That means that the state of Florida is saying that we did you wrong and we now know that you are innocent, but we don’t owe you anything,” James said.

Adina Thompson, the intake coordinator with the Innocence Project of Florida, said Florida is…