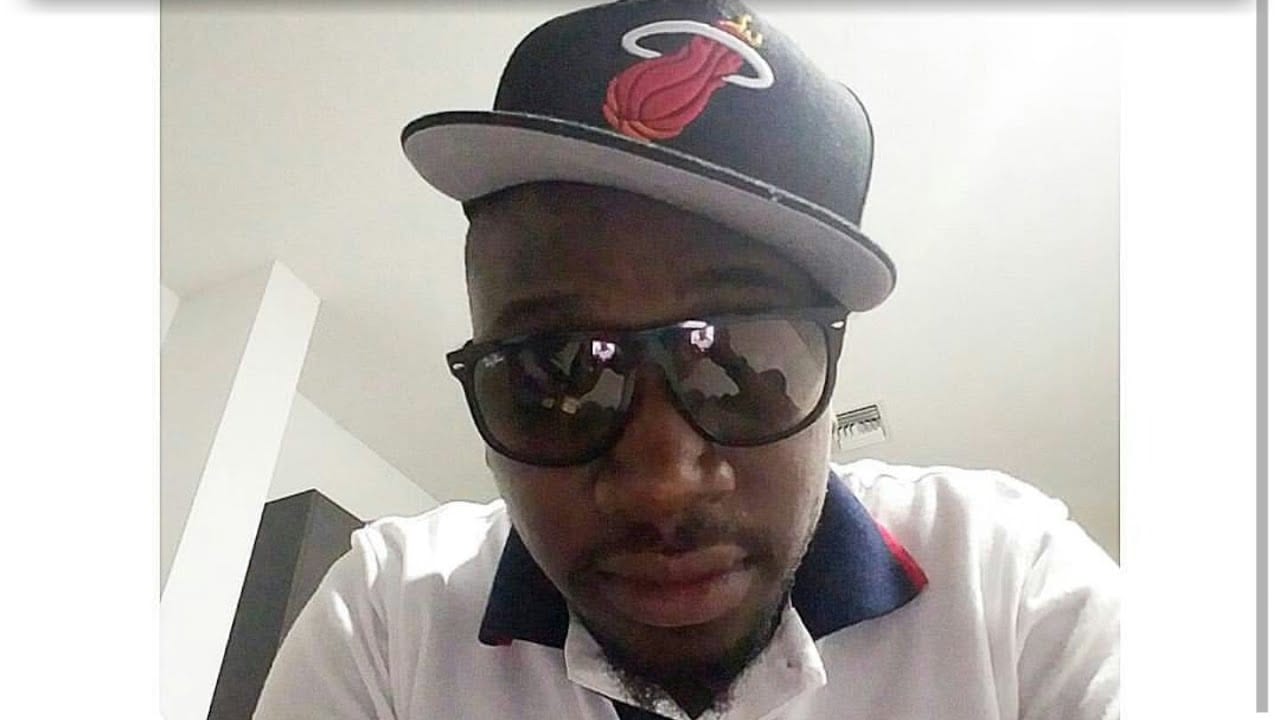 Foota “Sick And Tired Of The Sucking Business” In Dancehall – YARDHYPE

Foota Hype has made it abundantly clear he is “sick and tired of the sucking business” that is constantly being incorporated into dancehall music. The veteran selector warned artistes that all dancehall songs handed to him for review containing oral sex will be immediately thrown away.

Foota emphasized that he is dead serious about his warning and posed a question to entertainers, asking if “sucking” is the only sexual act that amazes them. “Nuting else weh gyal do nu amaze yuh fi yuh put inna song?” he asked. “All unnuh can put inna song a sucking?”

He continued questioning if relationship and sex were solely centred around the one “sucking” sexual activity.

He added that he didn’t care if anyone gets upset about him throwing away their music because he is completely done with it. He listed sex positions and places that could be included in dancehall songs aside from the excessive bragging of receiving head and brain, which is popular among the young and upcoming dancehall artistes.

Watch the video with Foota Hype arguing about “sucking” in Dancehall music below.

RELATED: Kaseeno Attacks Foota Hype And CMR “Both A Dem A Batty Man”

RELATED: Foota Hype Accuses Intence And His Brother “Wahs” Of Being Gay

RELATED: ZJ Sparks, Foota Hype and Twin Of Twins Tulox Speak-Out About The Music Being Played By Selectors