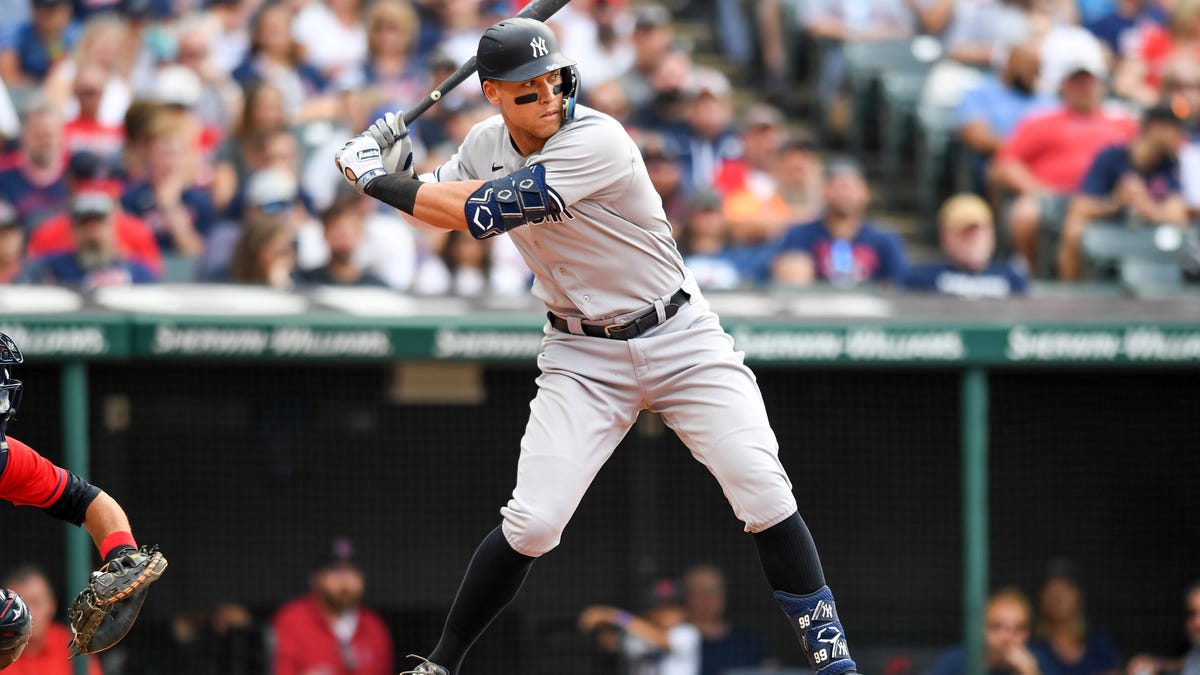 For right now, there’s nothing Aaron Judge can do

Aaron Judge is a big dude, in every meaning of the word. He’s tall, strong, got lots of money and influence, he even plays in the Big Apple. However, being a mammoth of a man comes with its downfalls: short door frames are a thing, getting into cars becomes much more of a hassle, it becomes much more difficult to find a comfortable spot in bed, and in baseball, you get called out on strikes on a lot of pitches low of your zone.

Since entering the league, no player has had more balls called strikes on him than Aaron Judge. Most of those balls are coming in low, below Judge’s knees, and Yankees’ fans and broadcasters have had just about enough of it.

Judge has fallen victim to poor umpire play far too often, and despite the Yankees’ best efforts to inform MLB of their grievance, there really isn’t much MLB can do about it.

Like what can they do, seriously? Tell umpires to be more lenient to Aaron Judge when he’s at the plate? Just look at his stats. That’s definitely not going to fly. The fact is that the low strike is one of the hardest pitches to call for an umpire. At least with high pitches, the umpire can visually compare where the ball crossed the plate to the player. However, the view of a low pitch is often, at least somewhat, obstructed by the catcher. Oftentimes, umpires just have to go on instinct, or judge the call based on how they called it for other players earlier in the…