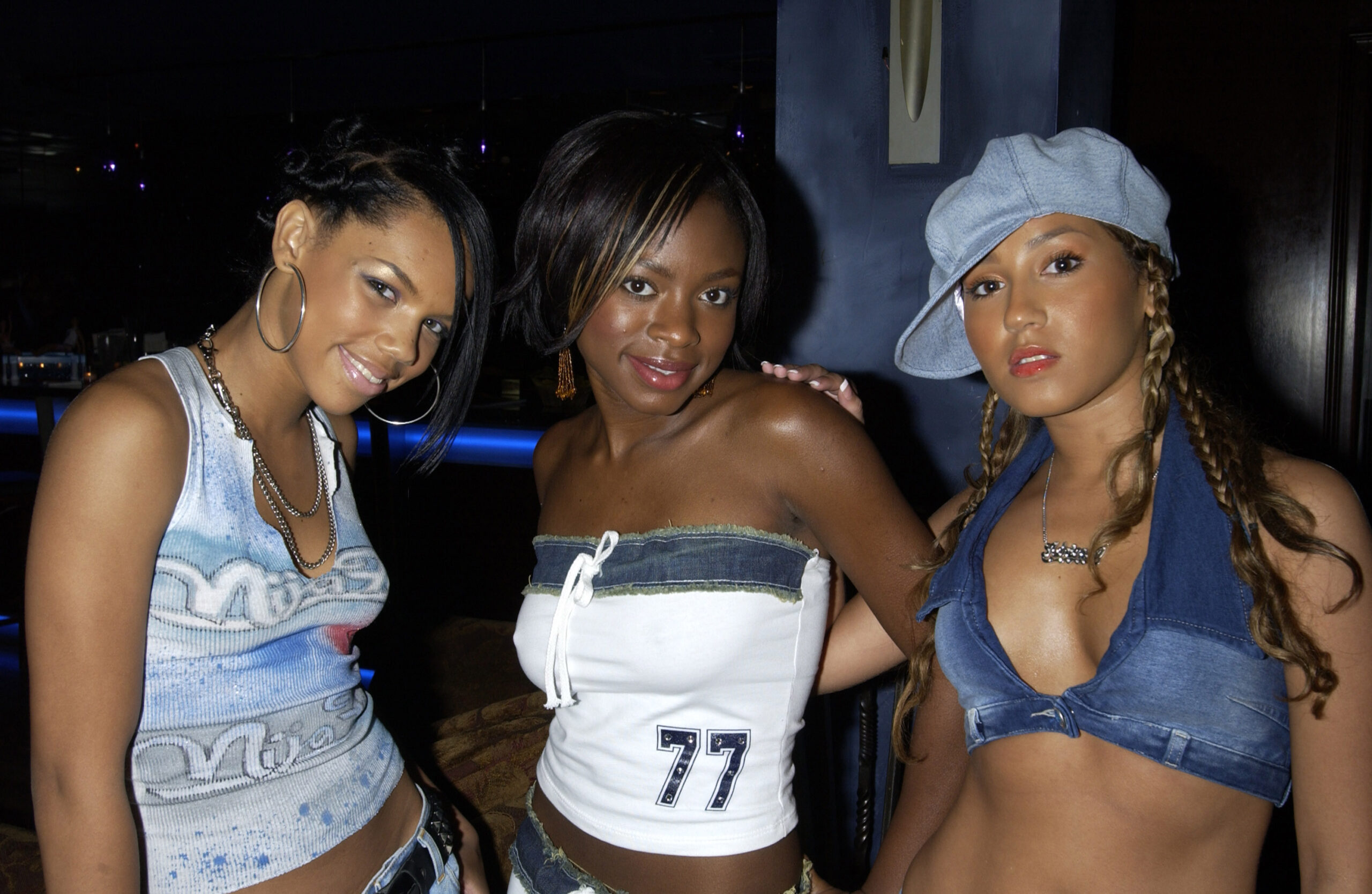 Feelings of nostalgia arose after former members of the girl group 3LW; Adrienne Bailon and Naturi Naughton posted an Instagram flick that shows the two of them at what seems to be a nice restaurant.

The two posted the photo with the caption reading “#2LW #LetTheHealingBegin”.

It is no surprise that this girl group had its fair share of drama in the past. In 2002, Naturi left the group after a heated argument with Adrienne Bailon and the third member of the group, Kiely Williams.

The argument led to a physical fight between Naturi and Kiely where Kiely threw a plate of food at her. Naturi explained to TV One “I said I’m not the one who’s trying to kick me out the group,” the “Power” actress said. “Don’t be mad that Wendy Williams or the news is out, because it’s true. And there were some names called, some profanities thrown, she turned around, Kiely, and threw the food — mash potatoes, chicken and whatever else was in there — in my face.”

It wasn’t until 2017 when Naturi appeared on the former talk show “The Real,” where Adrienne served as one of the talk show hosts, that the two ladies publicly addressed the 15-year-old situation.

Adrienne said, “A few years back we had seen each other at an US Weekly party and we sat down and talked everything out and I was able to apologize to you if I ever – you know there was a lot that went on in that time.”

Vulnerability showed itself as Adrienne apologized to Naturi saying, “I genuinely from the bottom of my heart never meant any harm towards you.”

The two have moved forward indeed, but what about their third member, Kiely Williams?

Kiely and Naturi have gone back and forth on social media over the years over what really happened during the infamous chicken fight. So, fans already have started to mention Kiely’s absence in the comments section asking about when all three of them will be…