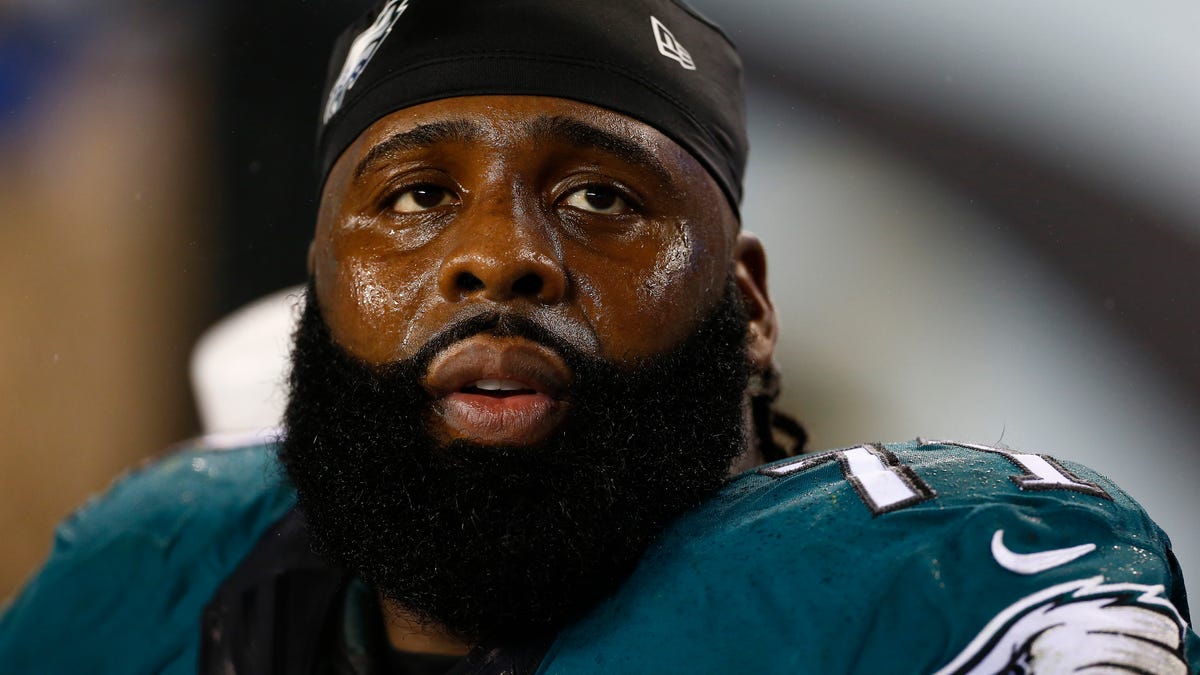 The NFL has many history-rich rivalries that go back quite a few decades. Most stem from within the division to regional and even personal issues between organizations. One of the more prominent NFL rivalries over the past 20 years has been the Dallas Cowboys and Philadelphia Eagles in the NFC East.

All-Pro tackle Jason Peters was part of that rivalry on the Philly side for 11 years. So, of course, there hasn’t been much love from Peters to the Cowboys at any time. Well, that is until now. After playing in Chicago for the Bears in 2021, Peters is a free agent and in “talks” with Dallas about joining the Cowboys, according to NFL Network’s Ian Rapaport.

It wasn’t too long ago in ‘18 that Peters called the Cowboys organization “arrogant” while still in Philly. Peters takes pride in trolling Cowboys fans whenever possible. And he’s a Texas native who still lives near his hometown of Queen City, Texas. So, I’d bet he’s out trolling folks in his neighborhood whenever possible

“I just tell them, ‘You want to see the ring?’” Peters told Chris McPherson of Philadelphiaeagles.com in 2019.

Eagles nation won’t be too happy about this development if Peters and Jerry Jones can come to terms on a deal. Dallas is desperate, having lost All-Pro left tackle Tyron Smith to a bad leg injury that will keep him out until December, if not longer. Peters played 15 games for the Bears last year and would bring veteran leadership.

The Cowboys’ offensive line is nowhere near what they were a few years ago. At one point, this was considered the best O-line in the NFL. Based on what they have on the roster, this isn’t even a top 15 O-line anymore. Peters would help sure up that line, but at 40 years old, Dallas shouldn’t expect any miracles.

If anyone should be pushing for Jones to sign Peters, it’s Dak Prescott. He’s the one that will be most…