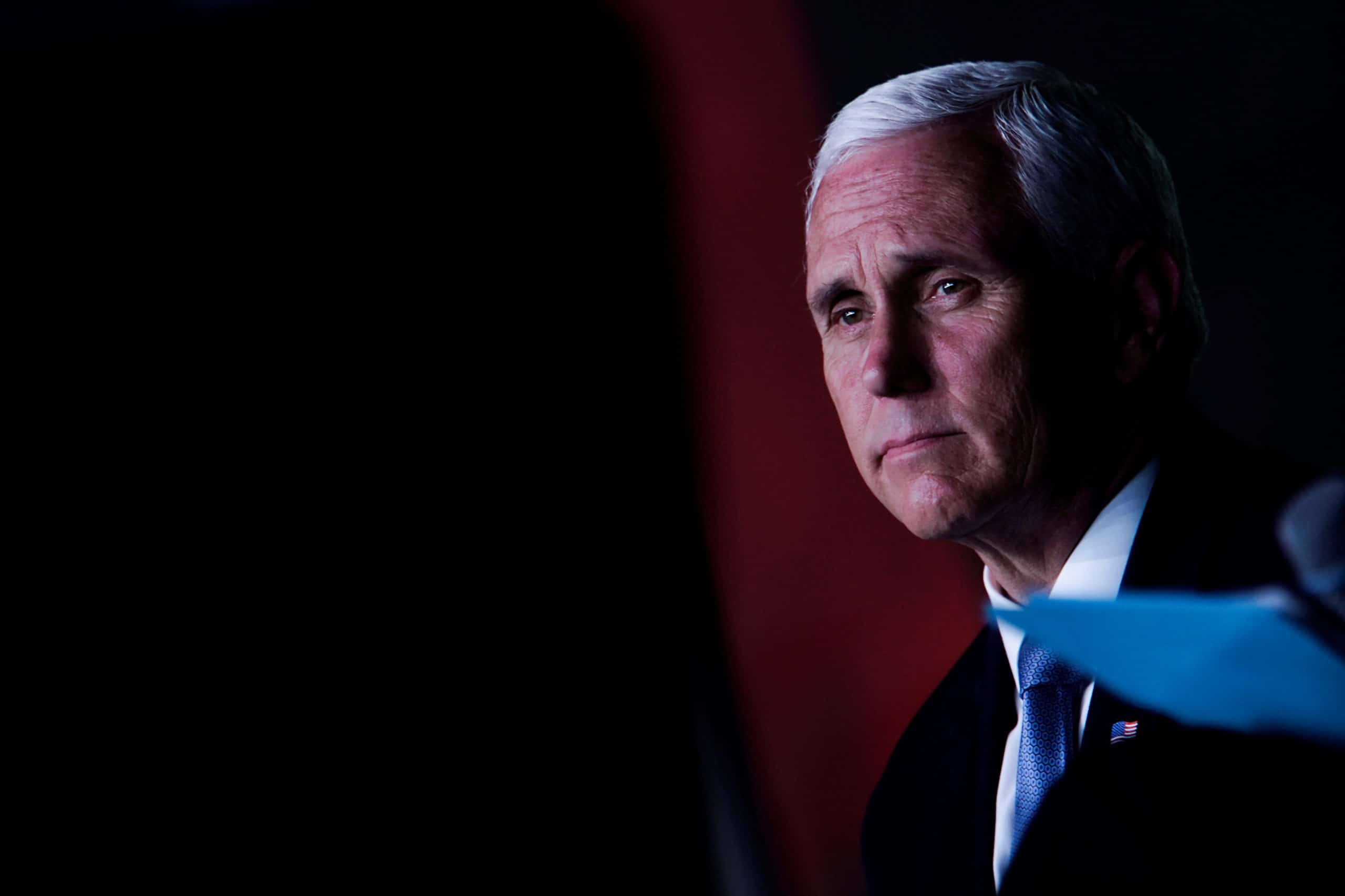 Former Rep. Joe Walsh said that Mike Pence is never going to be president and he owes it to the country to testify against Trump.

Because of what Pence did on January 6th, he’ll never be president because the Republican Party base despises him. So Pence owes it to the country now to do whatever he can to help save our damn democracy and testify publicly and go at Donald Trump.

Mike Pence’s obligation to the country did not end when he did the right thing on January 6, 2021. Pence still harbors delusions that he can win the Republican presidential nomination, but Walsh was correct. His career ended as soon as he refused to go along with Trump’s coup.

Pence owes it to the country to speak to the 1/6 Committee and testify publicly before the entire nation. Mike Pence could help save democracy if he summoned up the courage to understand that he will never be the leader of the Republican Party, but could go down in history as someone who helped save American democracy.