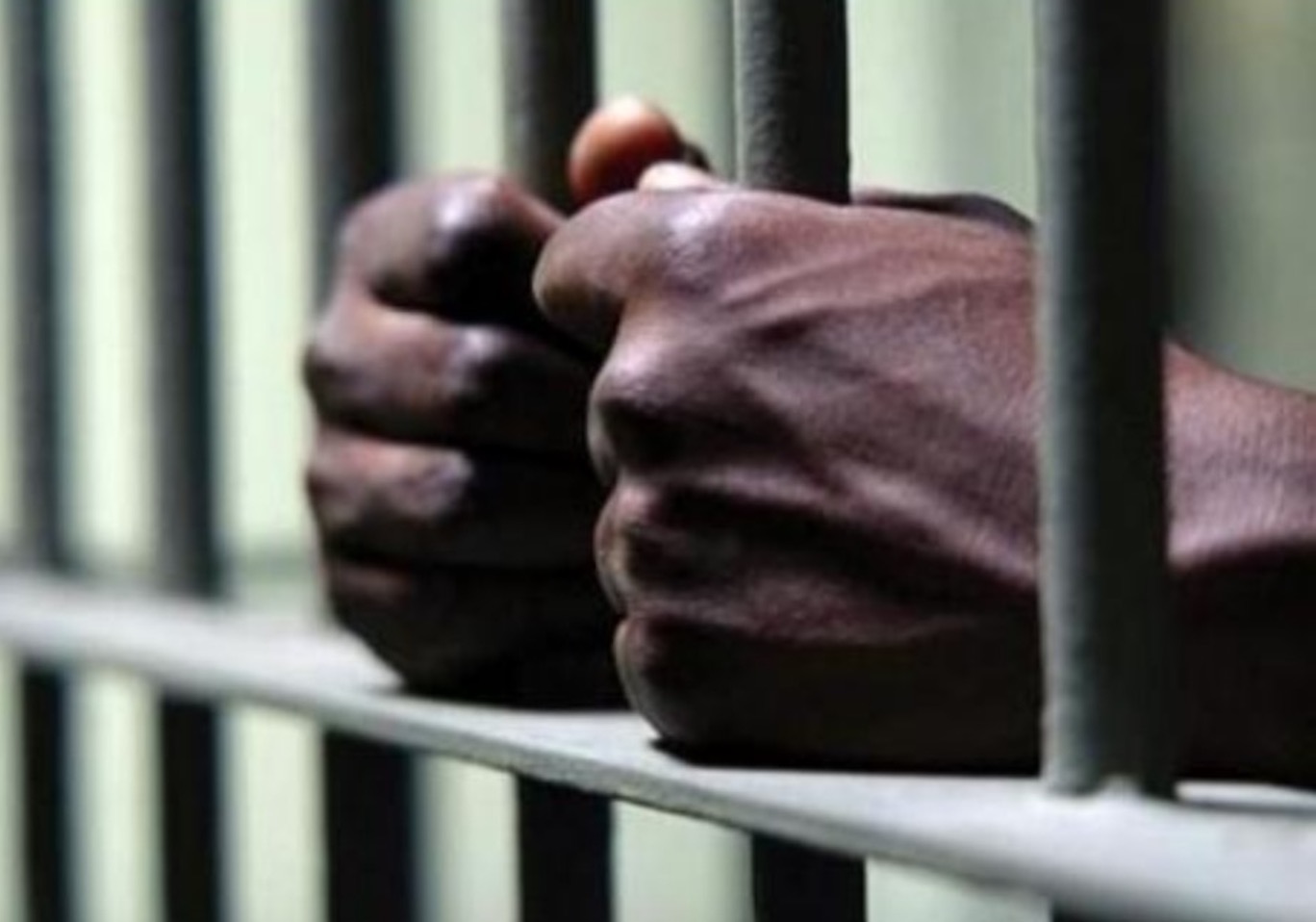 A 27-year-old male who formerly worked at a Jamaican hotel was sentenced to 20 years for rapping two female guests at the hotel in St James after he stole a licensed firearm from a male guest at the same hotel.

The judge ruled that Demar Scott, who pleaded guilty in March to the charges at the St James Circuit, would only be eligible for parole when he has served 15 years.

The reports detail that Scott broke into the room of the two American females shortly after he stole the weapon from another guest at the hotel. At gunpoint he raped both the females and while he was raping one of the women, the other female overpowered Scott and grabbed the gun. She subsequently shot him in his upper body and he fled the property.

The police received the weapon from the female and Scott, who was later found at a hospital suffering from a gunshot wound, was arrested.

He was sentenced to 20 years for each counts of rape and was sentenced 20 years imprisonment for each two counts of grievous sexual assault. The sentences that will run concurrently result in Scott serving 20 years.

Demar Scott was reportedly hired at the RIU hotel as an entertainment coordinator two days before he committed the crime on September 27, 2018.

On March 2, 2018, Scott was listed as a person of interest in connection to a series of rapes in Manchester by the Manchester police on the Community Partnership Facebook page. The post included a reward of $35,000 from the Manchester Crime Tip Fund for information on Scott’s whereabouts.