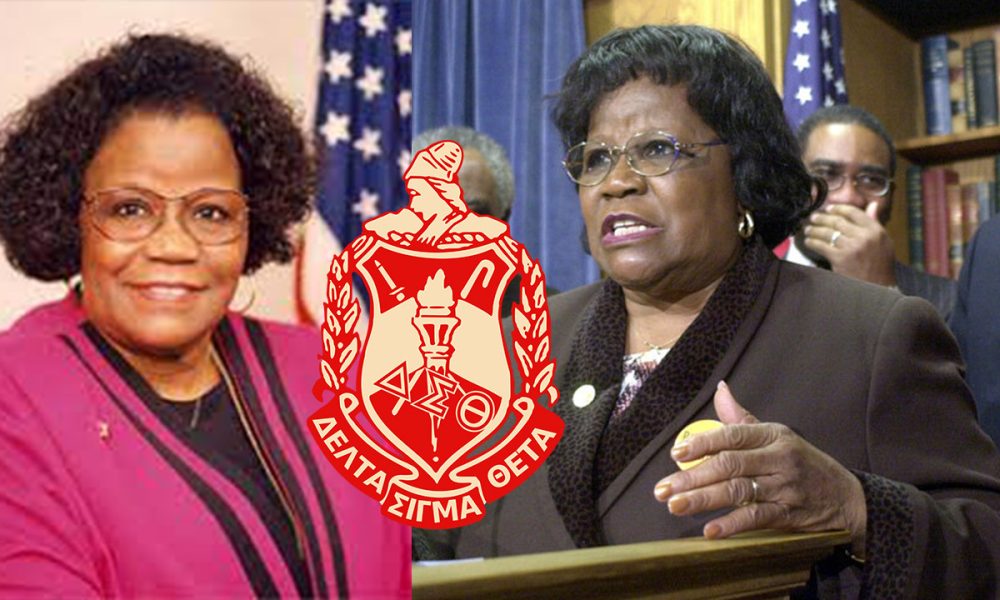 Posted By: adminon: May 25, 2022In: EducationNo Comments
Print Email

An educator and elected official, Carrie Mae Pittman Meek was a United States representative for Florida’s 17th congressional district from 1993 to 2003. In the 1992 primary, she was elected to the United States Congress without an opponent, making her the first African American since the Reconstruction era to do so, and she worked for the welfare of the poor and disadvantaged.

Share this article with your network and let them know about this interesting fact about Delta Sigma Theta..