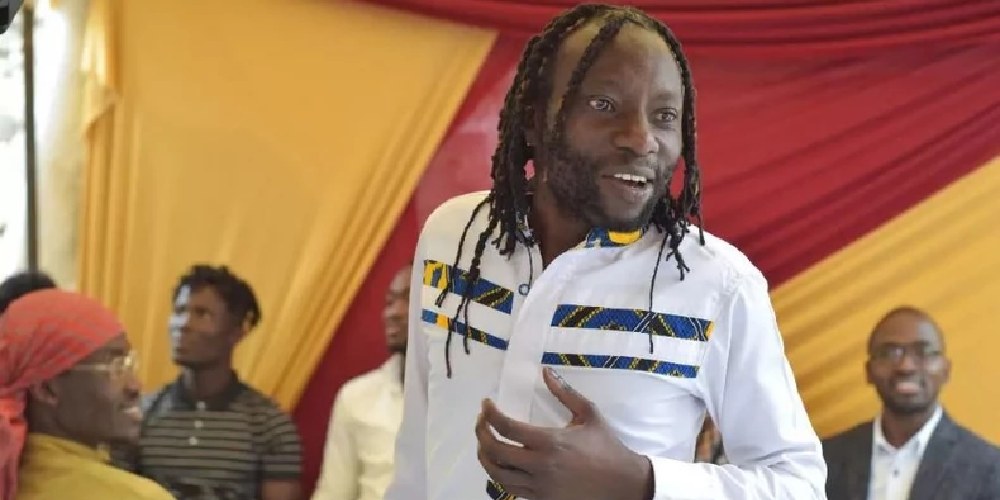 Ex-Vioja Mahakamani actor Lawrence Gwak popularly Kokoto Lijodi has appealed to the public and well-wishers to help him raise funds to facilitate the treatment of his son who is diagnosed with sickle cell disease.

The thespian through his social media pages said his son, Wesley Obama has been in and out of the hospital but could see the visits come to a halt if he raises the Sh625,275 required for treatment which is to be undertaken in India.

He noted that he is looking to raise the fund soonest as doctors have given his son timelines to have received treatment.

You may have heard of my son’s illness. Yes. Wesley Obama was diagnosed with Sickle Cell Disease (SCD) – a blood-related disorder. From time to time, we’ve always worked tirelessly to see him in and off the hospital.

An urgent surgery of the spleen and vaccination was recommended by doctors from the last medical checkup. Currently, my family and I are not in a position to raise this much and considering the timeline given by doctors (medication be done by the end of august),” Kokoto said.

Kokoto also urged the public to embrace and support those diagnosed with the disease revealing that it was a hard disease to deal with it.

“I also appeal to you to remember Wesley Obama in your prayers. Let’s also spare our time during this month to give hope to those suffering from sickle cell. It’s a monster I tell you! Let’s give them hope, let’s show them, love, let’s embrace them. It can be CONQUERED! But not until we JOIN HANDS,” Kokoto said.

Well-wishers looking to support Kokoto for the treatment of Obama can channel their funds to Paybill Number 8048537, Account name: Wesley Obama.