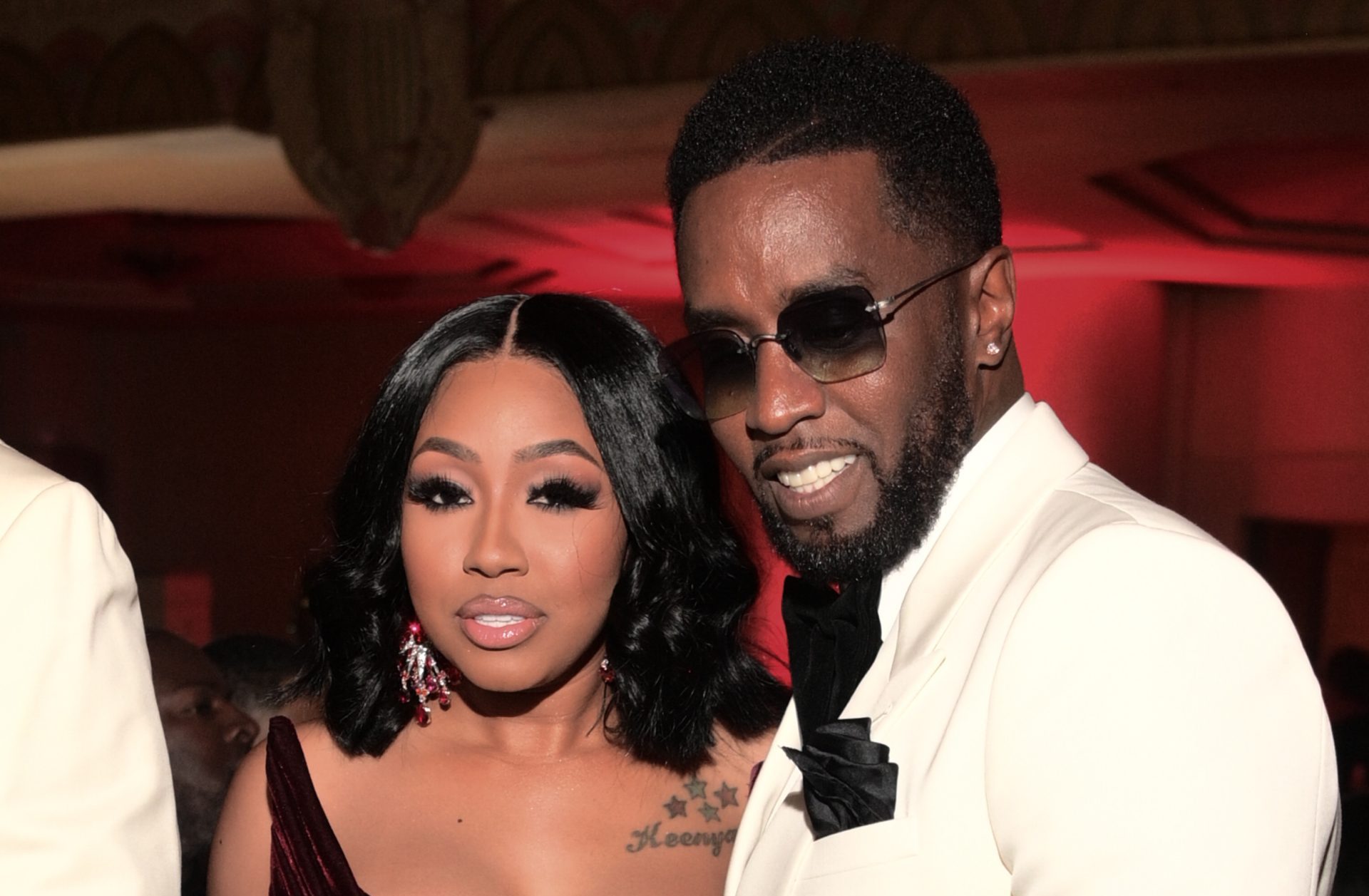 In May, Yung Miami let one of Diddy‘s former flames know what it is between her and the music mogul. In a tweet directed at Gina Huynh, Miami wrote, “…that’s why I f**k with yo n***a & ain’t coming off him.”

Well, it looks like Diddy is on the same page! Since his appearance on Miami’s show Caresha Please, where they confirmed their dating status, Brother Love has been showing out for Caresha. While we can’t speak on Diddy’s behind-closed-doors courting, here are four times he wooed the City Girl for us all to see!

On Friday (September 23), Yung Miami shared photos of a white Mercedes-Maybach GLS SUV on Instagram. Her caption said, “Thank you Papi,” followed by a few emojis. Miami didn’t explicitly name Diddy in the post. However, the rapper went viral in June after flashing a sign saying, “GO PAPI” during Diddy’s Lifetime Achievement Award acceptance at the BET Awards.

In Friday’s photos, Miami flashed a wide grin as she posed outside and inside her new vehicle.

And Brother Love isn’t letting his or Yung Miami’s busy schedules keep him from showing her support. Earlier this week, he attended her City Girls’ performance in Los Angeles. The rap duo is booked as an opening act for Jack Harlow’s Come Home The Kids Miss You tour. He returned Miami’s BET Awards energy by having multiple audience members hold single-letter signs spelling out “Go Shawty Wop.”

Diddy also spent time backstage with Miami and gifted her a bouquet of roses with a note saying, “REAL BAD Love, Papi.” Not only that, Diddy made sure to look out for Miami’s best friend and rap sister JT with a bouquet and a note reading, “Kill it tonight, sis, love, LOVE.”

Diddy Ices Miami Out With A Diamond Chain

About a week before the Maybach and show support, Diddy dropped a bag to ice Caresha’s neck! A post by famous jeweler Benny showed a baguette chain with a large LOVE pendant. She reposted the icy…