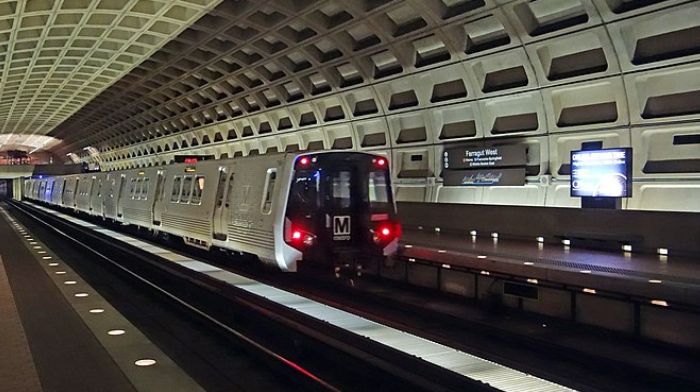 A project to extend Washington D.C. Metro’s Silver Line is four years behind schedule and tens of millions of dollars over budget, with another $250 million in additional funding recently approved.

The additional funding will go to the second phase of the project, The Washington Post reported, pushing the total for phase one to about $3 billion, matching that of the first phase, for a total of about $6 billion.

The line was originally set to be completed in 2018. The first phase of the rail line began carrying passengers in July 2014, six months late and more than $220 million over budget.

It added five stops, and the second phase will add six more stops to the Metro system, The Washington Post reported. The extension will bring Metro service into Loudoun County and include a stop at Washington Dulles International Airport.

Of the additional $250 million, about $188 million will be funded by users of Dulles Toll Road.

Fairfax and Loudoun counties, which created special tax districts to pay for most of their portions of the rail project, will pay an additional $40 million and an additional $12 million, respectively.

Metropolitan Washington Airports Authority, which oversaw construction of the project, will front an additional $10 million.

Among other things, the additional funding will pay for claims by contractors for compensation tied to delays.

Metro can also tap into $33 million to cover expenses for issues that arose during construction, like issues with track work and defective panels installed at five of the six new stations. Another pool of $15 million was created to cover maintenance and upkeep for the rail line’s first phase.