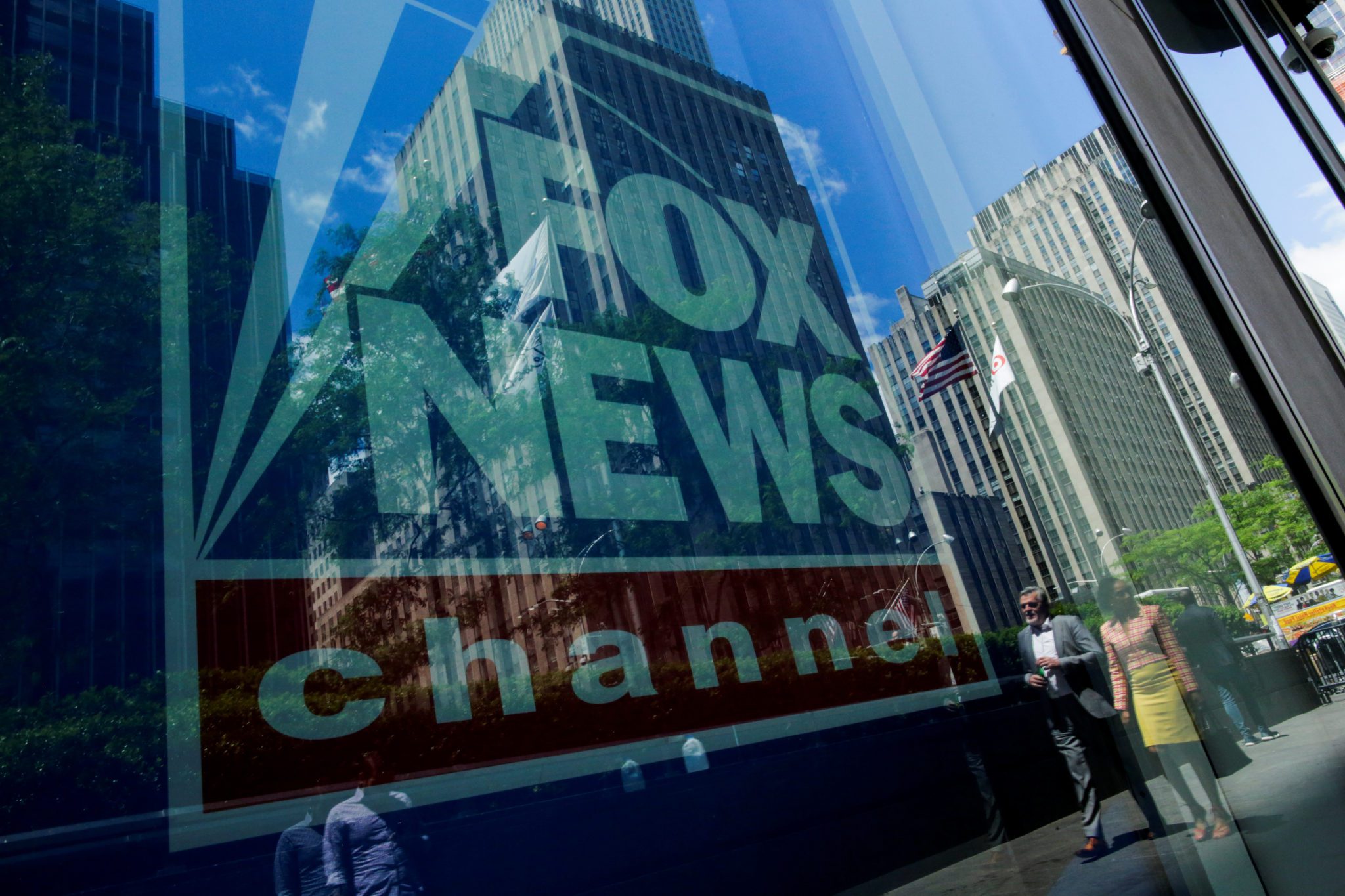 A federal judge ruled against the Murdochs and the parent company of Fox News in their bid to get the lawsuit by Dominion Voting Systems related to 2020 lies about voting machines dismissed.

Fox News’s parent company can be sued by a voting-machine maker because Rupert and Lachlan Murdoch may have acted with “actual malice” in directing the network to broadcast conspiracy theories alleging the 2020 presidential election was rigged against Donald Trump.

Delaware Superior Court Judge Eric M. Davis on Tuesday denied Fox Corp.’s motion to dismiss the suit, saying Dominion Voting Systems had shown that the Murdochs may have been on notice that the conspiracy theory that rigged voting machines tilted the vote was false but let Fox News broadcast it anyway.

Dominion is arguing that Fox News knowing endorsed and broadcasted lies about the voting machines after the 2020 election, and the judge has found that Rupert Murdoch and his sons knew the truth but intentionally broadcasted Trump’s voting machine conspiracies to their viewers.

Fox News may end up paying a hefty financial price for pushing Trump’s election lies. Insurrectionists have gone to jail, lawyers have been sanctioned, and criminal investigations are ongoing, but the one-piece missing is punishment for Donald Trump.

The one way to ensure no more big lies and coup attempts is to prosecute the man at the top.