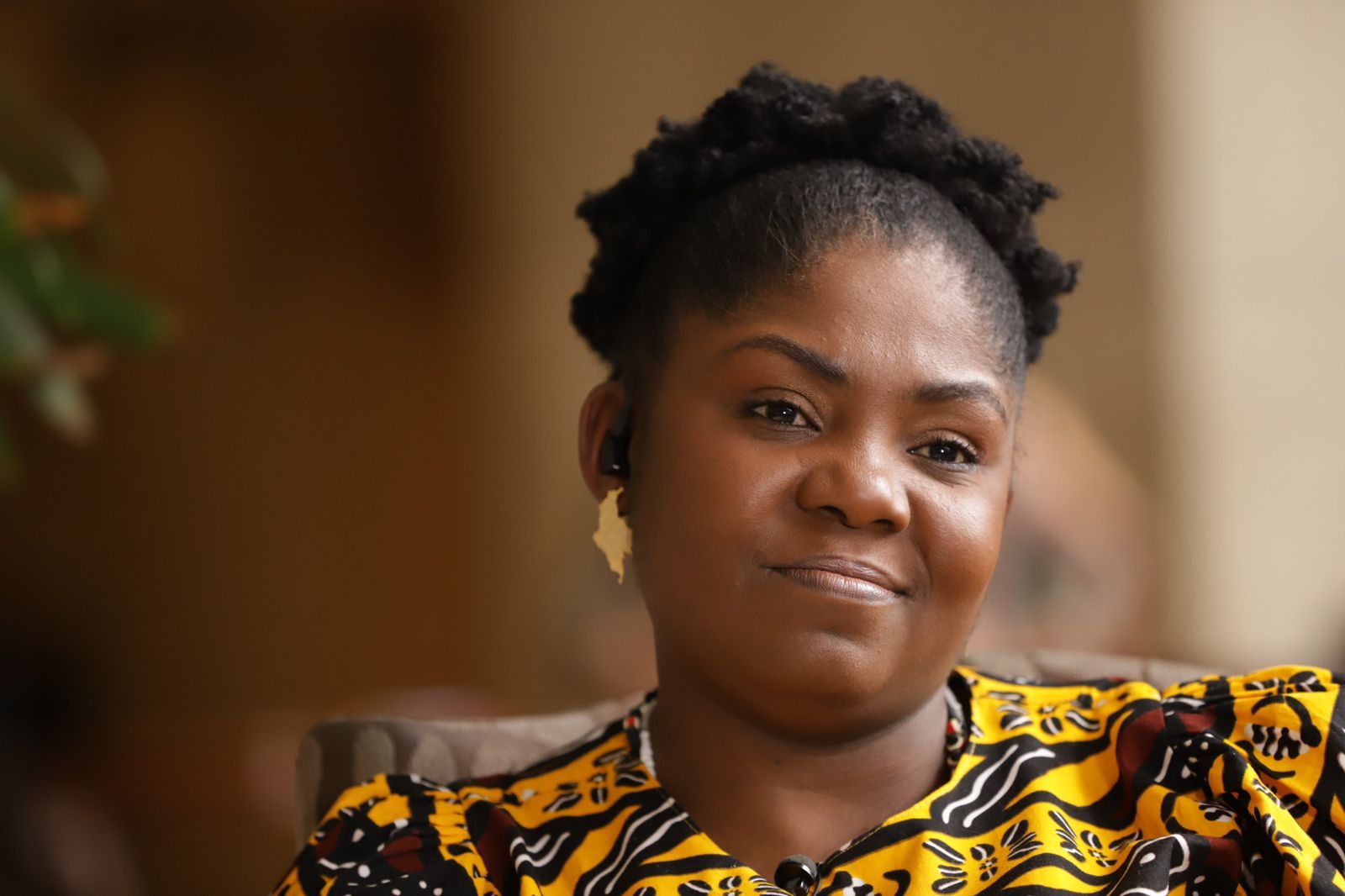 According to Axios, the nation has a large Afro Colombian population, which has been marginalized by decades-old conflict across the country. In their history, Afro Colombians have been “are overrepresented in the numbers of forcibly displaced people and victims of violence.” One in 10 Colombians identify as Black, but misrepresentation could have hindered that number due to a census undercount. In addition, discrimination has discouraged citizens from identifying as Black.

Márquez is a lawyer and activity. In her career, she has been awarded the Goldman Prize for her work in environmentalism. Márquez has risen to the role of vice-president, overcoming local poverty, as opposed to other presidents who received education in other locations.

Márquez stated she ran for office “because our governments have turned their backs on the people, and on justice and on peace.”