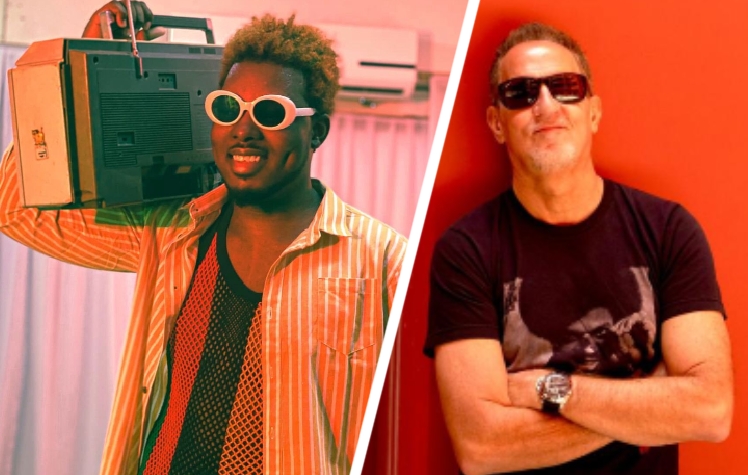 US music producer and recording artiste Freddy Browne collaborated with Jamaican deejay, Devin Di Dakta on a track, Everybody Feel Nice (Skank and Move) along with its official music video. It was released under Freddy Browne’s SOON Recordings musical imprint in partnership with The Orchard and Sony Music.

The music video which was shot on a yacht in the middle of the ocean shows both artistes enjoying the company of the ladies at a day party. More so, a pineapple icon repeatedly appears on the screen, representing a universal symbol of hospitality and friendship.

Browne has an upcoming album that is slated for release in November and will feature Devin Di Dakta among other iconic musical artistes such as Shaggy, Sly & Robbie, and a few features other that are yet to be disclosed. He goes by the life motto, “NO RULES, NO BARRIERS, NO LIMITATIONS”.

Watch the official music video for “Every Feel Nice (Skank and Move)” with Freddy Browne featuring Devin Di Dakta below: