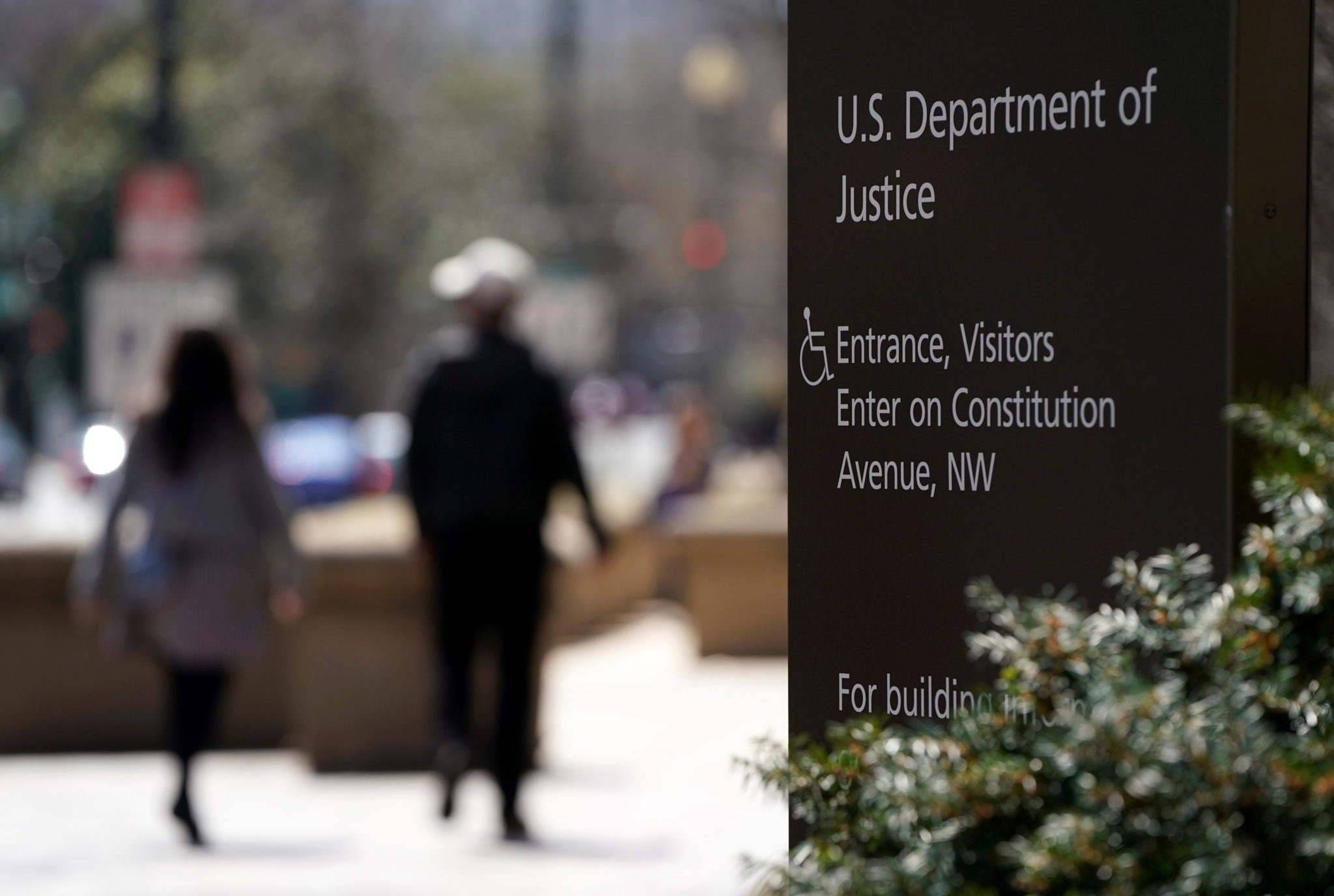 Just this last Thursday, major news broke regarding the Justice Department’s entrance into the fake electors investigation, issuing subpoenas for documents across multiple states. As the criminal probe focuses and intensifies, a candidate for Georgia’s Lt. Governor position, Burt Jones, has come under intense scrutiny for his involvement.

According to the Atlanta Journal-Constitution:

State Sen. Burt Jones’ role on a phony slate of GOP electors in Georgia, designed to help Donald Trump’s failed effort to overturn Joe Biden’s victory in the 2020 presidential election, is drawing increased scrutiny as the Republican vies to become the state’s next lieutenant governor.

The Justice Department last month sought records from Georgia GOP Chairman David Shafer and Brad Carver, an attorney and Republican activist who was among the 16 fake electors. The activity is part of a broader probe involving phony electors in several states.

The AJC spoke to four GOP strategists. None wanted to speak publicly but all expressed similar concern about Jones’ involvement in the fake electors and worried that it would be a liability for his candidacy and other Republicans.

The importance of the criminal prosecution of fake electors cannot be emphasized enough. In its fall term, the SCOTUS will hear a case on the 12th Amendment that has the potential to fundamentally change presidential elections, heavily favoring the Republicans. The SCOTUS could rule that state legislatures are the body in charge of sending electors and that the state legislature cannot be overruled by any court or Congress. In effect, if applied retroactively, the Arizona legislature could have simply “voted” that it believed that there was enough “fraud” in the election such that Trump won and send Trump electors to Washington despite the actual vote count and even certification by the Sec. of State. Indeed, the 12th Amendment could be read so as to allow the SCOTUS to rule that state legislatures are not beholden to their citizens’ votes and are free to send whoever they choose or even determine to not hold statewide votes for…