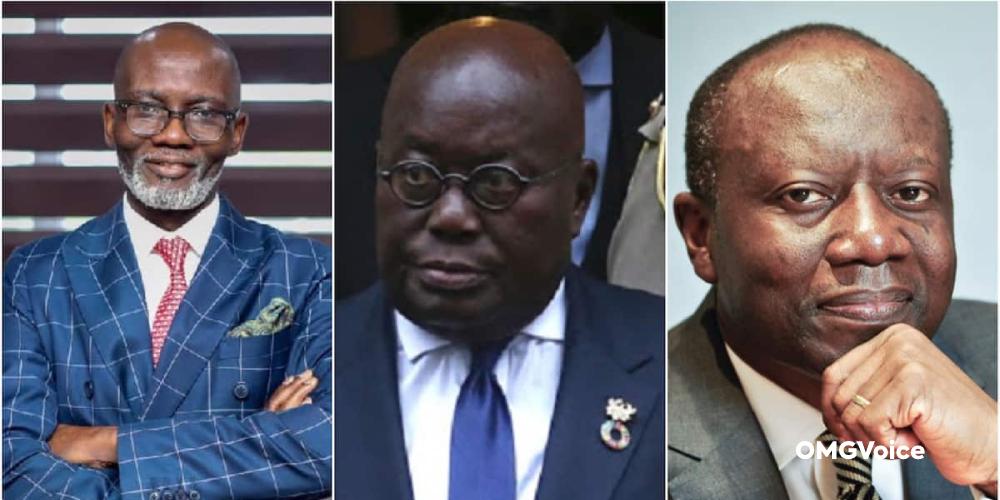 Leading member of the New Patriotic Party, Gabby Asare Otchere-Darko, has stated that the reaction of consumers to the increment in utility tariffs is an indication of how Ghanaians appreciate the efforts of the current government.

According to the private legal practitioner, the response from consumers shows that Ghanaians are willing to pay extra charges to avoid a power crisis, which hitherto was experienced under the erstwhile National Democratic Congress administration.

“I’m encouraged by the reaction of the Ghanaian people to the 27% increase in electricity tariffs. It shows when you do well, they appreciate, like efforts by this govt to keep the lights on and tariffs low in spite of the major challenges and will pay a little more to avoid dumsor,” he shared in a Twitter post.

The Public Utility Regulatory Commission (PURC) on Tuesday, August 15, 2022, announced an increment in electricity and water tariffs by 27.15% and 21.55% respectively.

This was announced by the Executive Secretary of the Commission, Dr Ishmael Ackah, at a press conference held on Monday, August 5, 2022.

According to the commission, it had conducted an extensive review of utility tariffs, including natural gas charges, following proposals submitted by utility service providers.

“The companies requested for very astronomical increases, with GWCL demanding over a 300% increase in end-user tariffs. ECG and NEDCo proposed 148% and 113% increases respectively. VRA and GRIDCo proposed 37% and 48% increment, respectively. After receiving these proposals, the Commission carried out rigorous regulatory audit of processes and assets of Utility Service Providers, enabling it to adjust the Weighted Average Cost of Gas (WACOG) for power generation and end-user tariffs for electricity and water,” the commission said.

The commission said it arrived at the approved rates by considering several factors, including the current economic challenges confronting service providers and consumers as well as businesses.

“In balancing the interests of service providers and consumers, the PURC acknowledged that the very economic variables that…