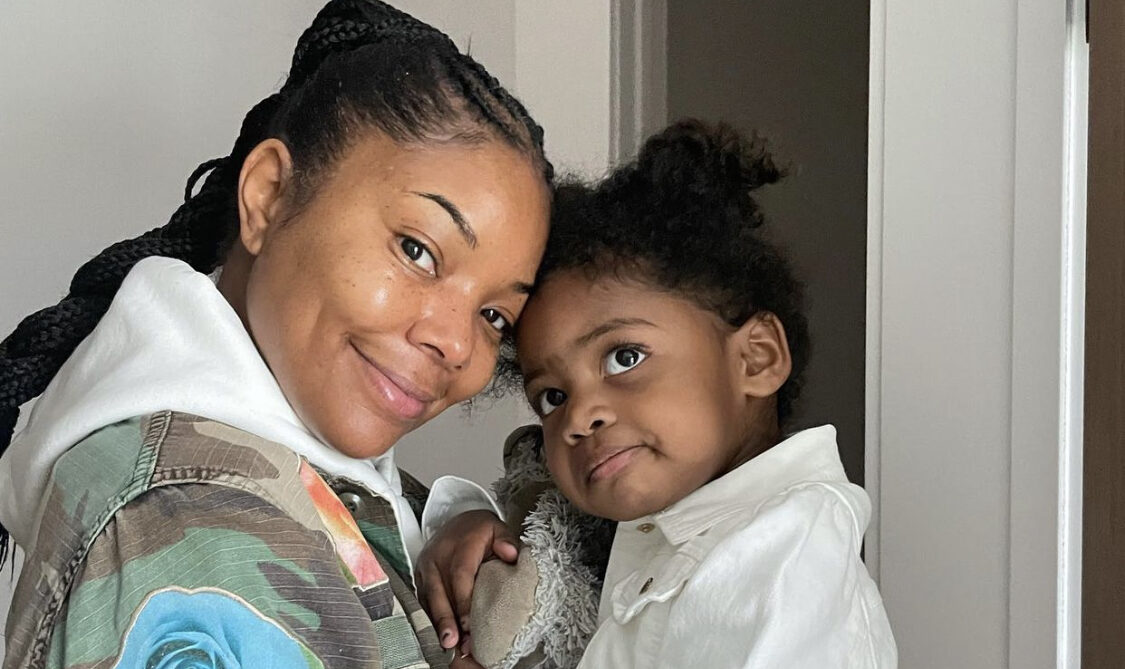 School is out for Kaavia James Wade, who is on the annual Wade World Tour. Gabrielle Union captured a video of herself and Dwyane Wade‘s daughter during a trip to her hometown in Omaha, Nebraska. The mother-daughter duo posed for the camera against a whimsical rainbow wall in an Instagram video shared on Sunday, Aug 14. The dynamic duo did the peace sign with their fingers and attempted to give a mean mug with their faces.

“There is no place like Nebraska,” Union wrote in the caption. “Nothing better than being back home. #WadeWorldTour2022 #Omaha”

Union’s video was paired with Beyoncé’s song “COZY.” Fans complimented the adorable 3-year-old who appeared to be over the photo shoot one minute and having fun the next. However, most zoomed in on their facial experiences and environment.

“Kaavia giving the people what they came for with those poses. “

“Beautiful. The little girl is all personality. I love the way she shines.”

“The fact that Kaavia allows you to be in her photoshoots.”

Kaavia is known for her facial expressions, which helped make her an internet sensation. After a number of shady eye looks, users dubbed her the “Shady Baby.”

“Kaavia just a whole vibe,” wrote one person, while another said, “I see where your little sweetheart gets her expressions from you and her dad.”

Kaavia may like her mom, but most fans believe her personality comes right from her dad. The retired athlete recently shared an Instagram photo with his daughter on July 10. Wade and Kaavia look exhausted scrolling through the phone after attending the Angel City FC Game. As previously reported, Union and Wade are part owners of the sports team.

Only Kaavia James could look Gabrielle Union in her face and say “No” when she asked for some. ? .. can celebrity babies have…