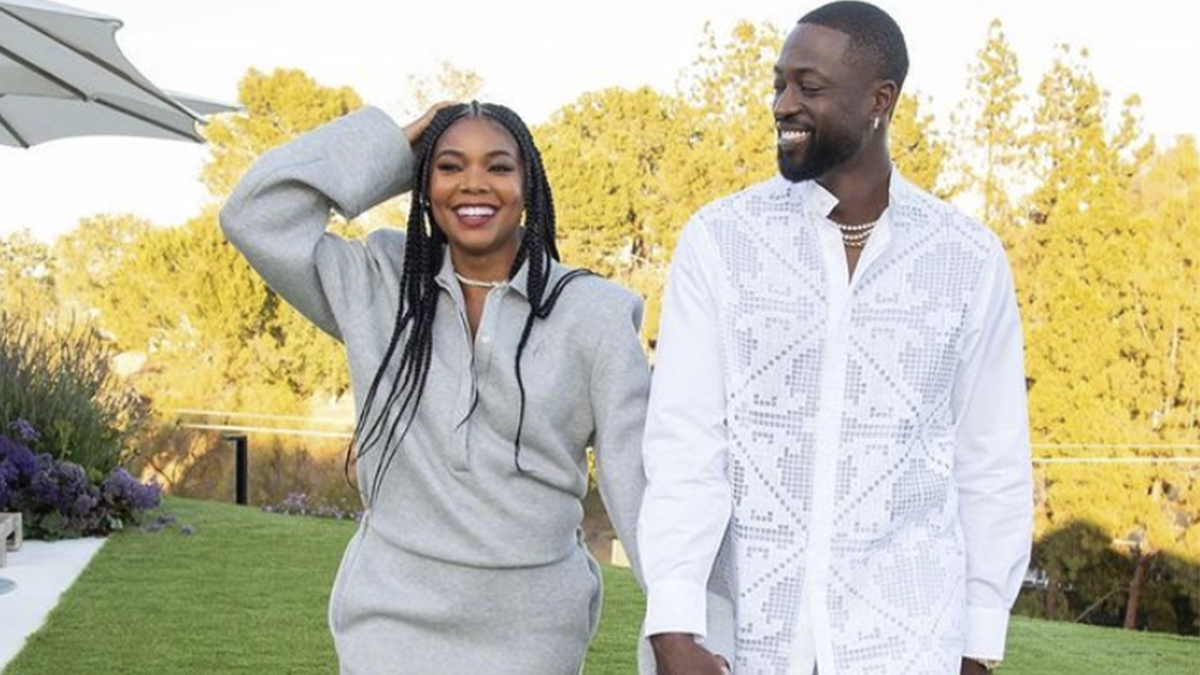 Gabrielle Union and her husband, Dwyane Wade, have a great marriage, talented kids, and an intense workout routine that would keep anyone on their toes. The power couple partnered together for some strength and abs exercises in an Instagram video shared on Union’s account Wednesday, June 29.

In the caption, the 37-year-old actress wrote, “How I stay motivated. My favorite workout partner @dwyanewade. I promise you can pick the music next workout. PS: This is us at 6:30 a.m.” Over the video, she added, “Just trying to keep up with withchu playa.”

“Why do you work out like that Gab? OMG, you work out so much,” Union continued in the video while pointing in the direction of her shirtless 6-foot-4 husband.

Her turn on the ball lasted a few seconds before she got distracted by a song playing in the background, stating, “Oh that’s my jam.”

Fans in the comments were left in tears over Union and Wade working out together. Amongst the hilarious remarks, several individuals praised their relationship and pointed out Union funny facial expressions, while others showed interest in Wade. The couple’s fitness trainer Gregg Miele wrote, “What a way to start the day! Great vibes and session today team.” Here’s what others had to say.

“You married a super athlete. What do they expect? Smh #haters and #jealousy.”

“I mean he would motivate me.”

“Your facial expression when you pointed at Dwyane…priceless! Y’all both look amazing!”

“These Two Are So Cool Together. Best friends and…