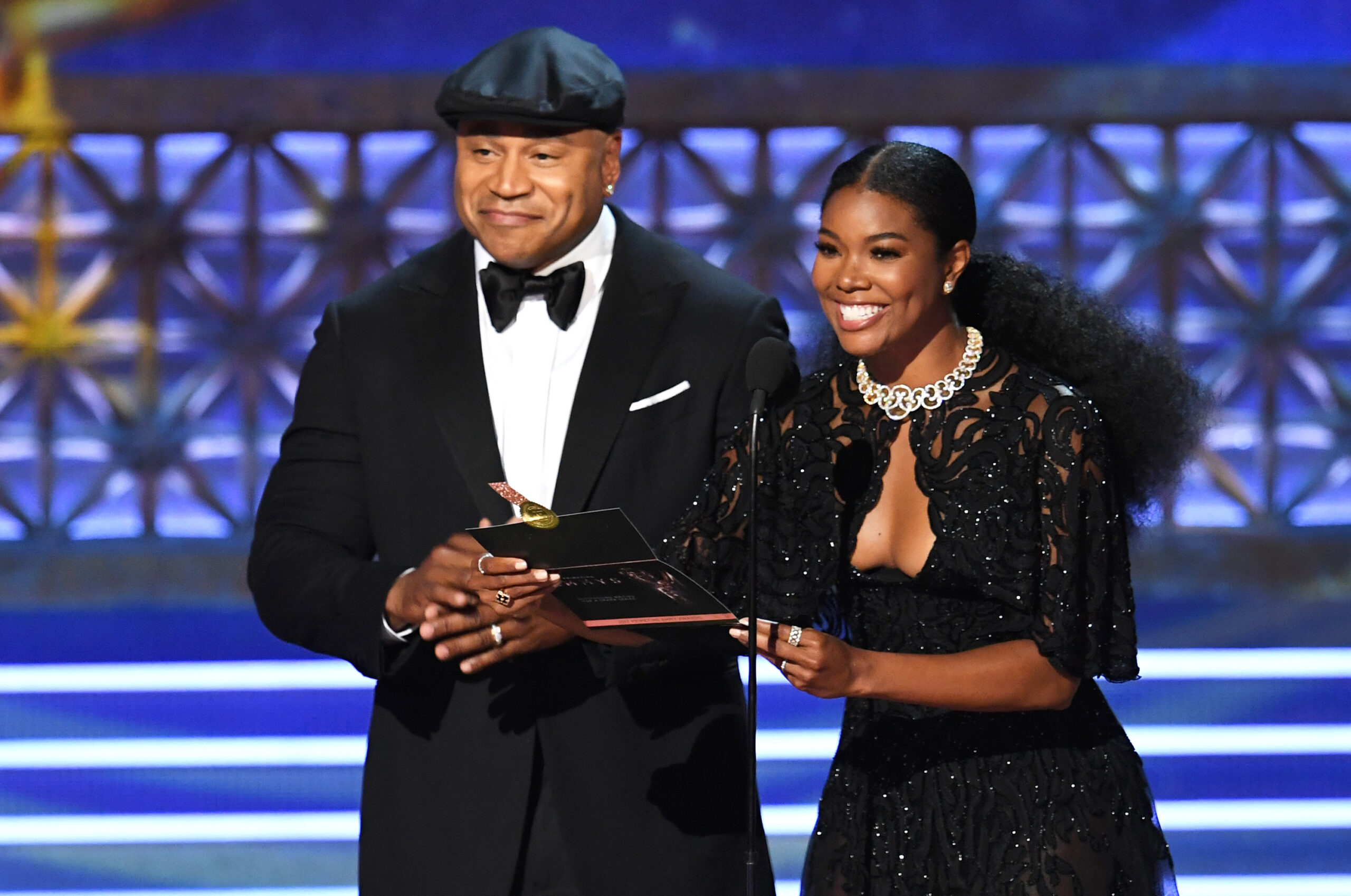 It’s been 19 years since Gabrielle Union starred in “Deliver Us From Eva” alongside James “LL Cool J” Smith.

In honor of Flashback Friday, the actress shared a promotional spread she and the rapper shot for Honey Magazine. On May 13, Union uploaded three photos, a solo image that showcased the star posing in a tight blue dress. The other snapshots included Union and Smith.

In addition to the pics, the 49-year-old wrote in the caption, “Young G 2002 Honey Magazine shoot with @llcoolj for Deliver Us From Eva #FlashbackFriday.” As many viewed the upload, fans brought up how Union hasn’t aged a day since that photo shoot.

A couple of people even mentioned that Union looks so good for her age that it appeared that she took the photos recently.

“Girl you look like you took this picture yesterday stop playing.”

“If you’re a vampire just tell us!! lol literally look the same. This could’ve been taken yesterday.”

Among the previous remarks, others expressed in Union’s comment section how much they enjoyed “Deliver Us From Eva.” One wrote while mentioning the facial expressions Union had in the film, “My movie (heart eye emoji). Your facial expressions while acting are THE best.”

Another said, “Deliver Us From Eva is still in my top 5!!” A third Instagram user stated, “Still love this movie. Watch it anytime it’s on a streaming channel.”