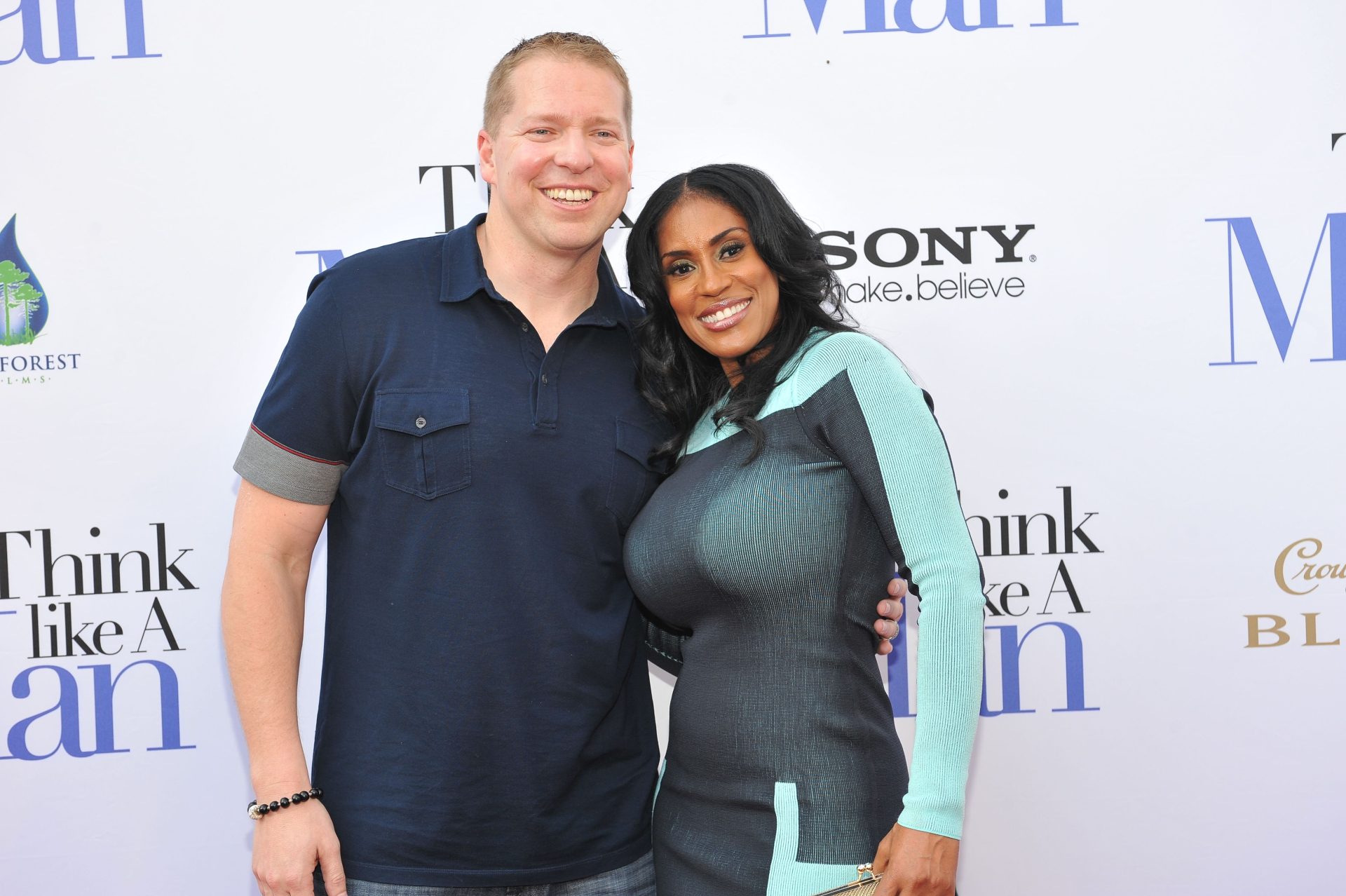 Last year news broke that Kenya Duke, the wife of comedian and actor Gary Owen filed for divorce after almost 18 years of marriage. After the news broke she accused him of cheating, and now Gary is sharing his side of what happened.

During an appearance on “The Breakfast Club,” Gary shared that he was actually the one that left Kenya, and it’s not the other way around. He shared that he actually filed for divorce first, but news about the breakup didn’t become public until she filed after him.

“I left, I filed first, I made the phone call saying I don’t want to be married. When everything came out, I just stayed quiet, but this whole narrative was I got caught out there, she left me. That’s not what happened,” he said.

Gary Owen Shares Why He Filed For Divorce After 23 Years

When asked what caused him to file for divorce, he shared that it all came down to him being unhappy. Gary says that they tried to make it work a few times throughout the years. They had been together for 23 years, and there were a few times he had left, but no one knew about it at the time. However, he says this last time he was just unhappy.

In the interview, Gary says that Kenya’s claims of him being a deadbeat father to their children was not accurate.

He said, “I was there, I was present. I like being a dad, there was a time my kids never rode the bus. If I’m home, I’m taking them to school, picking them up, and if not, she’s doing it. I didn’t miss nothing, I didn’t miss a birthday.”

Gary continued to explain that he can’t be a deadbeat father because all of their children are now adults. However, he shares he hasn’t spoken to their children in like a year and a half because he left their mom.

Kenya seemingly responded to the interview with a few gym selfies and said, “I woke up to a lot of triggering noise this morning some which I had an reaction too, but my trainer said, ‘I don’t care, see you in an hour’ Thank you. I needed that workout. But I am still disappointed and pissed.”