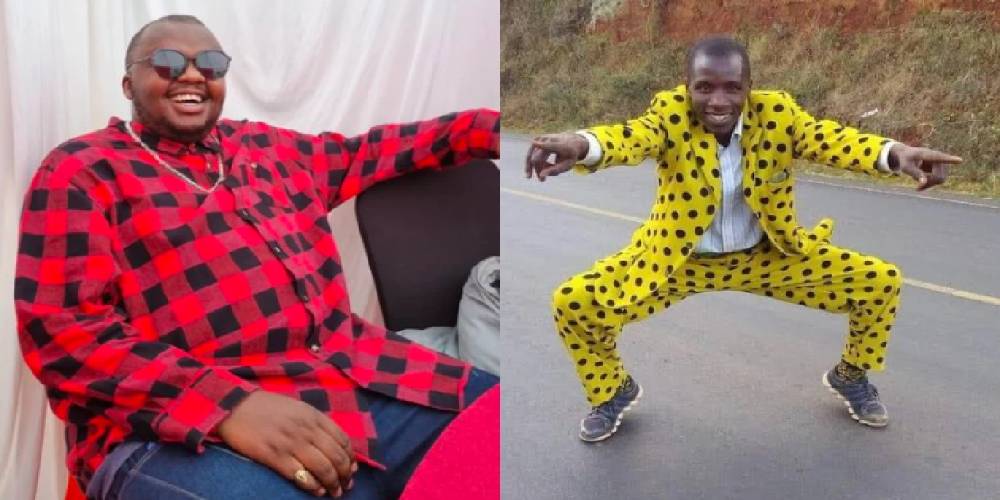 Speaking during an interview on Radio Citizen’s Mambo Mseto show, Mejja said he is comfortable working with any musician so long as they can vibe.

However, in Embaramba’s case, Mejjja says he would not be willing to perform the crazy stunts performed by the Kisii musician

“If it is a vibe, why not. But I can’t roll myself in mud. I am always open-minded and I listen to any song if it sounds and makes me feel good” he said

Embarambamba is famously known for strange performance stunts including rolling and jumping in mud as well as climbing trees while singing.

On how he composes his music, Mejja stated that he loves listening to music beats first before composing his lyrics. He says the beats allow him to know where he can place his words and entertain his listeners without him singing or rapping.

“I love spacing my lyrics because I don’t see the reason of covering the beats with words if they are amazing,” he said.