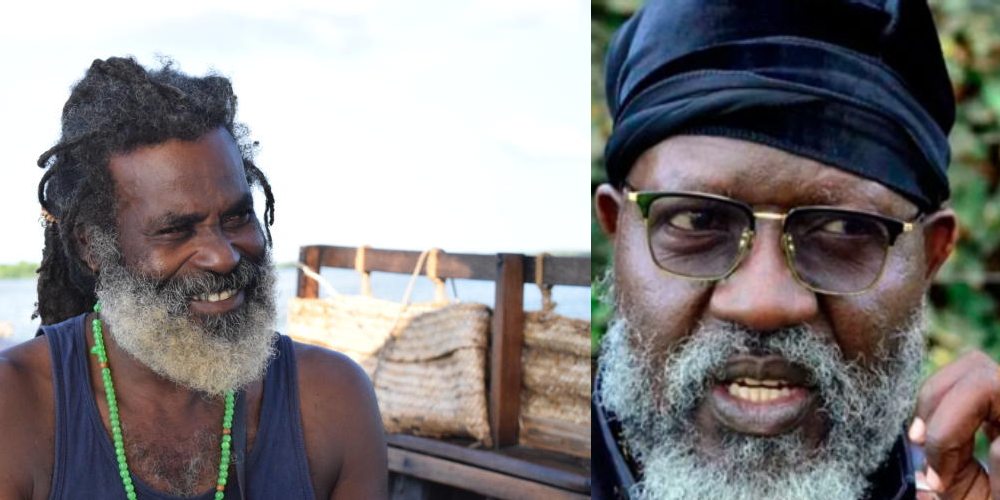 Lali, who burst to the national limelight following the demise of Keroche heiress Tecra Mungai would be coordinating beach boys across the country.

In a state meant released by his running mate Justina Wamae, Wajackoyah recognised beach boys for their contribution to the tourism sector.

Wajackoya pointed out that beach boys offered a myriad of services such as lengthy tours of the coastline and the marine parks.

“I have today appointed Omar Lali as Roots Party Coordinator of Beach Boys Association country wide. Beach boys spur up the tourism economy as they are guides offering lengthy tours of the coastline and the marine parks. Others sell African souvenirs such as khangas, Maasai sandals and beadwork. Some of these traders display their wares along the sandy stretch,”said Wajackoyah.

Wajackoyah further stated that Omar is a strategic partnership that brought on board beach boys’ vote who have love r the years been overlooked by subsequent governments He added that his party were excited and looking forward to the benefits their newfound relationship.

“Omar brings the beach boys vote who are many at times ignored in Kenya’s development agenda. Roots Party of Kenya looks forward to this strategic partnership,”added the presidential candidate.