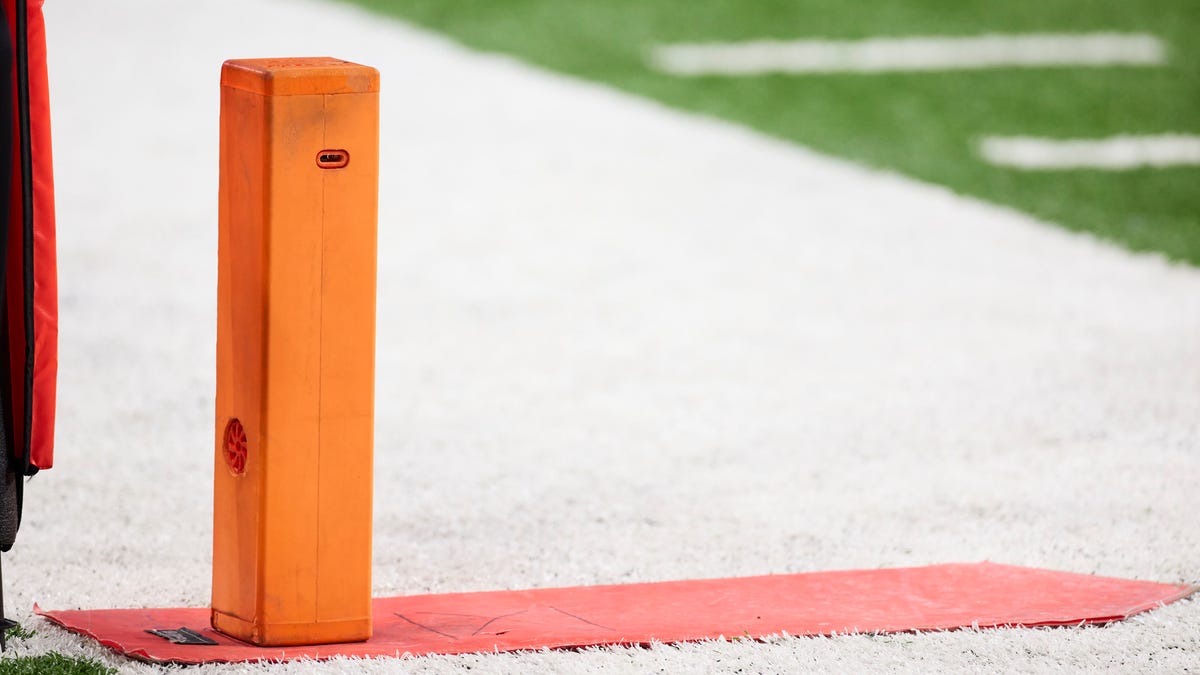 The game is on the line. It’s the fourth overtime in the season opener. To secure a victory, all Loganville High School needed was a touchdown. Representing a town of around 10,000 people about 45 minutes east of Atlanta, the Red Devils’ head coach called the bride’s bouquet toss.

Yes, in the same motion a newly married woman heaves a group of flowers into the air for her single friends to catch and decide which is next to be married and end their horrible lives of isolation, Loganville completed the game-winning pass. It wasn’t even the quarterback with the clinching toss.

Playing Monroe Area, which defeated the Red Devils 27-7 last season, the ball is snapped to the quarterback in a shotgun formation. There are two others in the backfield, one teammate directly to his right, standing where a running back typically would in shotgun, and another in an H-back-type role, standing behind the offensive line.

The ball is handed off to the H-back who doesn’t hesitate to deliver a no-look, over-both-shoulders throw. It’s unclear who the intended receiver is on the play until a tight end breaks free. Originally lined up all the way to the right on the line of scrimmage, the tight end sheds a defender and catches the pass, falling into the end zone for the victory.

Not just a protein shake
LyfeFuel takes a holistic approach to nutrition to deliver essential nutrients we might miss when we’re rushing to eat throughout the day.

The Red Devils won the game 45-39 on the trick play. Maybe we’ll see the bridal toss show up in college football or the NFL next. It’s not quite “The Catch” or the Statue of Liberty that won the Fiesta Bowl for Boise State over Oklahoma. Maybe to win this year’s Iron Bowl, we’ll see defending Heisman Trophy winner Bryce Young attempt it against Auburn. Is this the next trick play from Patrick Mahomes that’ll wow us all? If that play went for an interception, the coach and team look like idiots. But Loganville won, so it went exactly to plan.