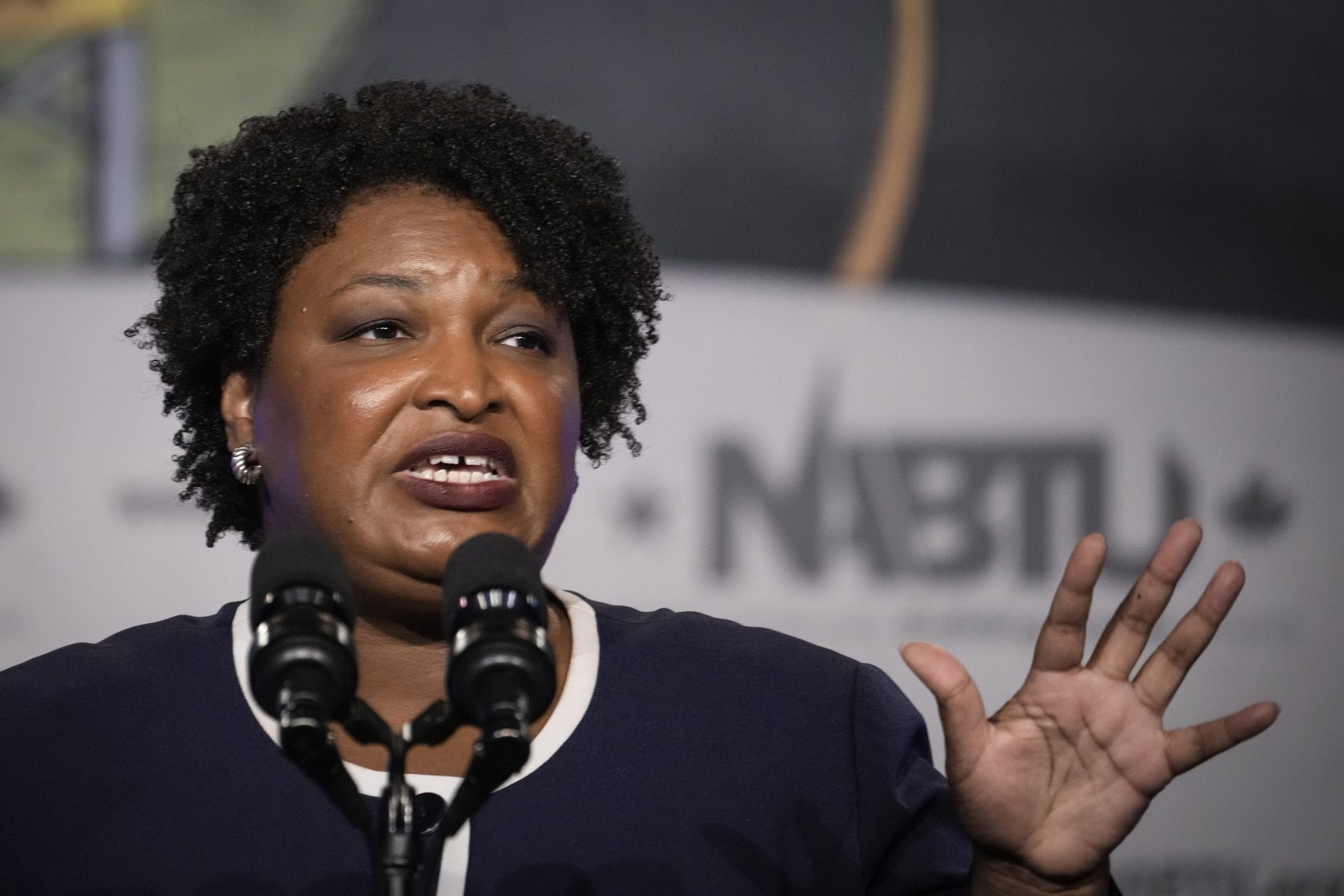 Stacey Abrams, Democratic nominee for Georgia governor, stepped into The Shade Room, sharing her take on Roe v Wade and the impact reversing the ruling has on Black women.

While discussing her views on Georgia and the lack of effort Gov. Brian Kemp has put forth to ensure the protection of women’s rights, Abrams also stated that 82 of the 159 counties in Georgia do not have an OBGYN.

Georgia has one of the most extreme abortion bans in the country at 6 weeks before most women know they are pregnant. When that becomes the law of the land, Black women are in extreme danger.

Right now in the state of Georgia we have the second-highest maternal mortality rate and it will become even worse for Black women because we’re three times more likely to die during pregnancy. We have 82 counties that do not have an OBGYN, and the governor of GA refuses to expand medicaid and keep our hospitals open and bring more doctors to the state. He is making it even harder for women to survive, and now he wants to take away their right to choose.

Reiterating that the “right to choose” belongs to women, Abram made it clear that “I believe abortion should be legal. It should be safe, It should be accessible, and it belongs in Georgia and to every woman in Georgia.”