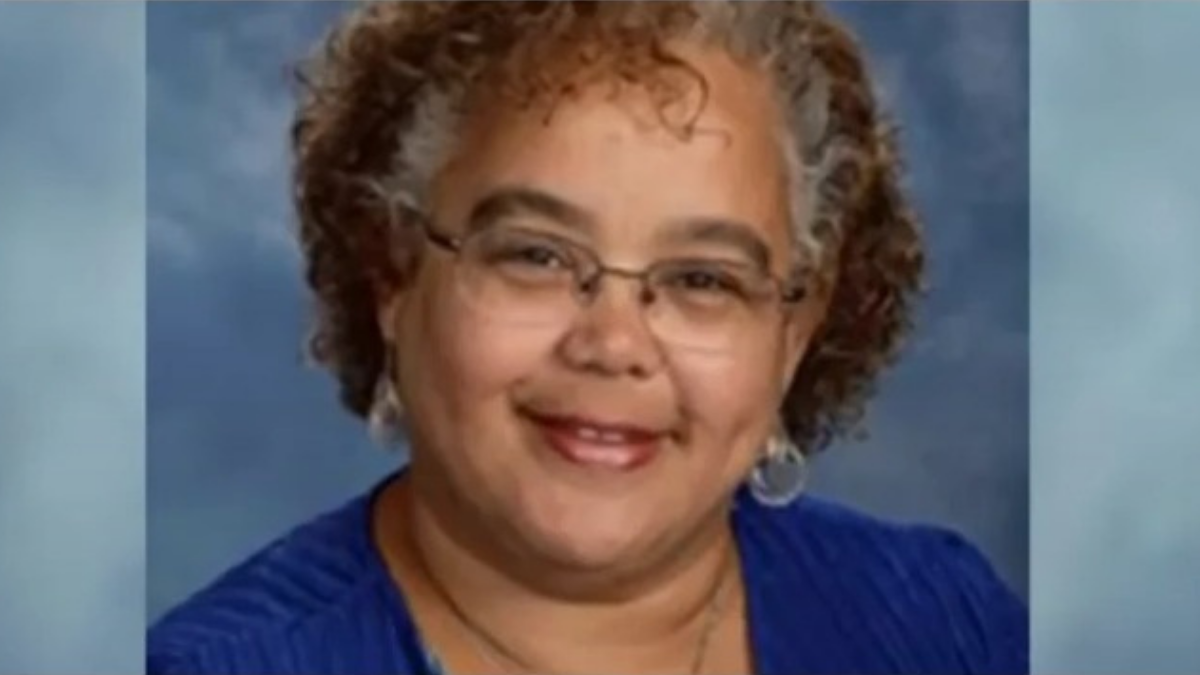 A female pastor from Georgia, who felt her calling was to help troubled persons, has met a horrifying death at the hands of a former inmate and church attendee she was mentoring.

Despite her family voicing their concerns about her mentoring a former inmate, Pastor Marita Harrell told her husband of 27 years that “God has placed these people” in her life, and she “cannot turn away from them”.

However, Pastor Harrell’s good deed resulted in 27-year-old Christopher Griggs taking her life with a large kitchen knife at his home in the 1300 block of Panola Road. The incident happened when the pastor was mentoring Griggs at his home as she tried to help him get his life back together after he was previously sentenced on charges that include sexual assault and impersonating a police officer.

While at the house Griggs attacked Harrell with a large kitchen knife and stabbed her to death. After killing her, he placed her body into a van and carried her to a remote location on the 1600 block of Coffee Road, where he set her body on fire.

Harrell’s husband Antonio and daughter Marae grew worried when hours had passed and she hadn’t returned home. It was at that point they tracked her phone, which led them to her burning body.

Griggs has since been detained in DeKalb County Jail without bond and he was charged with one count of malice murder and one count of first-degree arson.

57-year-old Harrell, who was brutally killed on Wednesday, May 18th, was a senior pastor at Connections at Metropolitan United Methodist Church, which held a dedication event for her last Sunday in honour of her work in the ministry.

According to her longtime friend Rev. Dr Michael T. McQueen, “what makes this so tragic” is that she was killed “doing what she loved to do”.