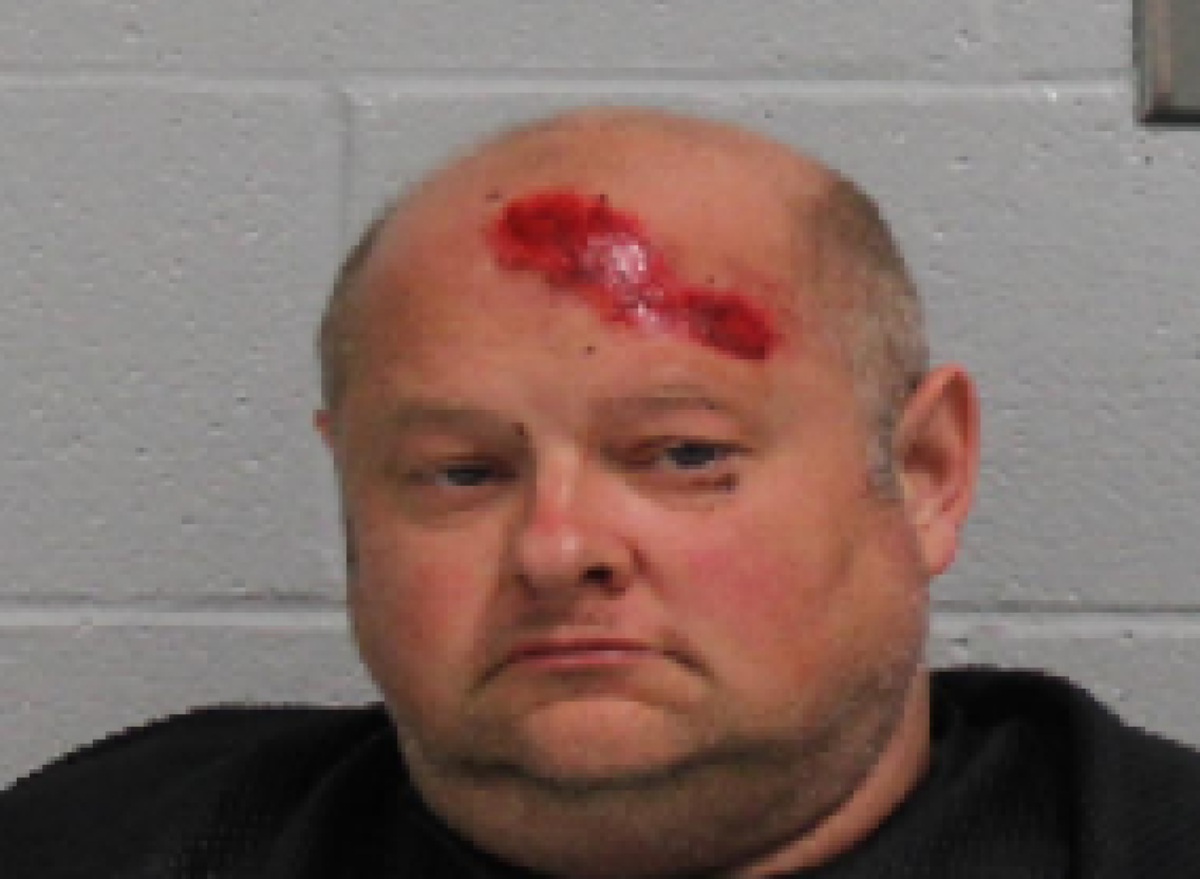 A Georgia university professor is in jail for shooting and killing an 18-year-old girl that planned to attend his same college in the fall, according to police and local reports.

Richard Sigman, 47, was arrested and charged with murder, possession of a firearm, and aggravated assault in the Saturday death of Anna Jones, a recent high school graduate, Carrolton Police Department in Georgia confirm in a media release.

The teenage victim was enrolled as an incoming freshman at the University of West Georgia where Sigman worked and is now fired.

Police said on July 30, just before 12:30 a.m., a man told security that Sigman had threatened to shoot him during an argument that started at Leopoldo’s, a local pizza place. Security subsequently asked Sigman to leave after seeing him with a weapon, police stated. Witnesses said Sigman appeared to be intoxicated at the time. Investigators believe when Sigman left, he walked to the parking deck and started shooting into a parked vehicle, hitting Jones.

Authorities said that Sigman left and walked toward a parking deck, where he allegedly began shooting into a parked vehicle where Jones was sitting. Tragically, the recent high school graduate was struck and her friends quickly drove her to a hospital, where she was pronounced dead.

A university spokesperson told 11Alive that Jones was enrolled as an incoming freshman at the school. The outlet also confirmed with the university that the professor has been terminated.

“The University of West Georgia has learned of the loss of one of its students, Anna Jones, who passed away following an off-campus incident earlier today,” school president Brendan Kelly said in a statement, according to CBS46.

18-year-old Anna Jones was a recent graduate from Mount Zion High School in Georgia. According to a friend who started a GoFundMe on behalf of her mother, “she was a beautiful, sweet soul and her smile would light up a room.”

This investigation is still ongoing.