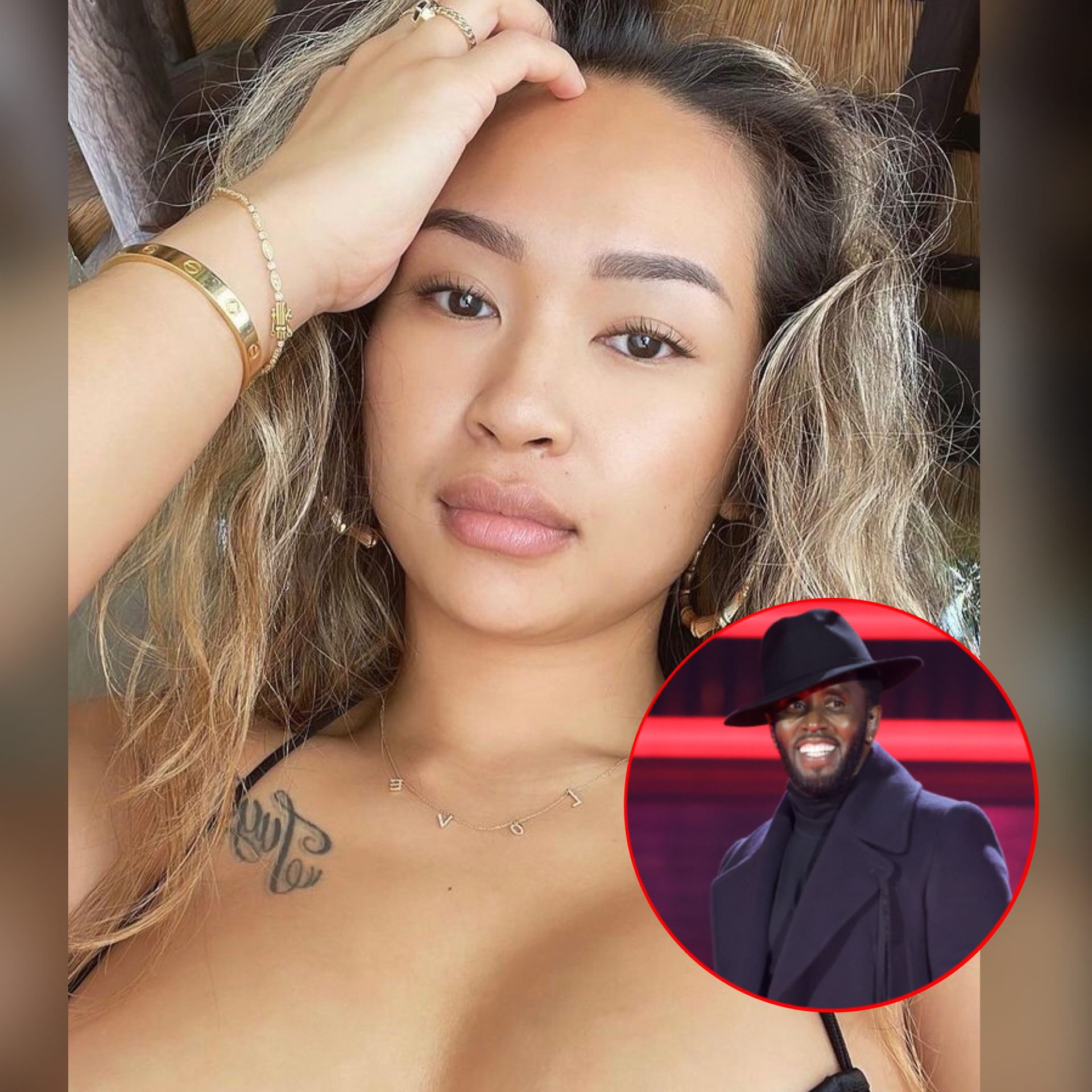 Posted By: adminon: May 20, 2022In: EntertainmentNo Comments
Print Email

After a back-and-forth on social media with Yung Miami about her on-again and off-again boo, Diddy, Gina Huyng stated she was single on Friday.

While she’s not known for rapping, Gina decided to drop a new track and seemingly addressed her relationship status.

Titled ‘Shake My A**,’ Gina posted the song with lyrics that read:

Don’t got a boyfriend/Ain’t got a day one/Single to busy getting this paper.

This may come as a surprise to some as she posted several photos of Diddy hosting the Billboard Music Awards last Sunday throughout the night, and she also included an Instagram story that was captioned.

If you recall, Gina and Diddy have a long history of dating that dates back to around 2014. In 2019, she sat down with Tasha K and alleged she was once pregnant by the mogul. Gina also claimed she was offered money to have an abortion.

Gina alleged Diddy was “mentally, emotionally, and physically” abusive. She also stated he would often compare her to Cassie, saying she was “the bad one” and Cassie was “the good one.”

The Los Angeles model continued to say that she was pregnant by Diddy but had two abortions while offering her $50,000 for one of those alleged abortions.

During the interview, she also stated Diddy hit her in her face “hard and made my nose bleed.”

Most recently, she and Yung Miami exchanged a few words after she posted a photo of Diddy kissing her on the cheek and the Miami rapper responded on Twitter.

As you know, rumors of Diddy and Yung Miami have been around since 2021. The two have been spotted at several events together including, the birthday party for Quality Control CEO Pierre Thomas, as well as a New Year’s event.

After Yung Miami saw the photo, she responded on Twitter and stated:

Somebody please give this b*tch some attention,” Yung Miami first tweeted. Then, she shared a video of Whitney Houston saying, “you better chill, you better lay low.

If anybody is seeking attention…B*TCH IT’S YOU.