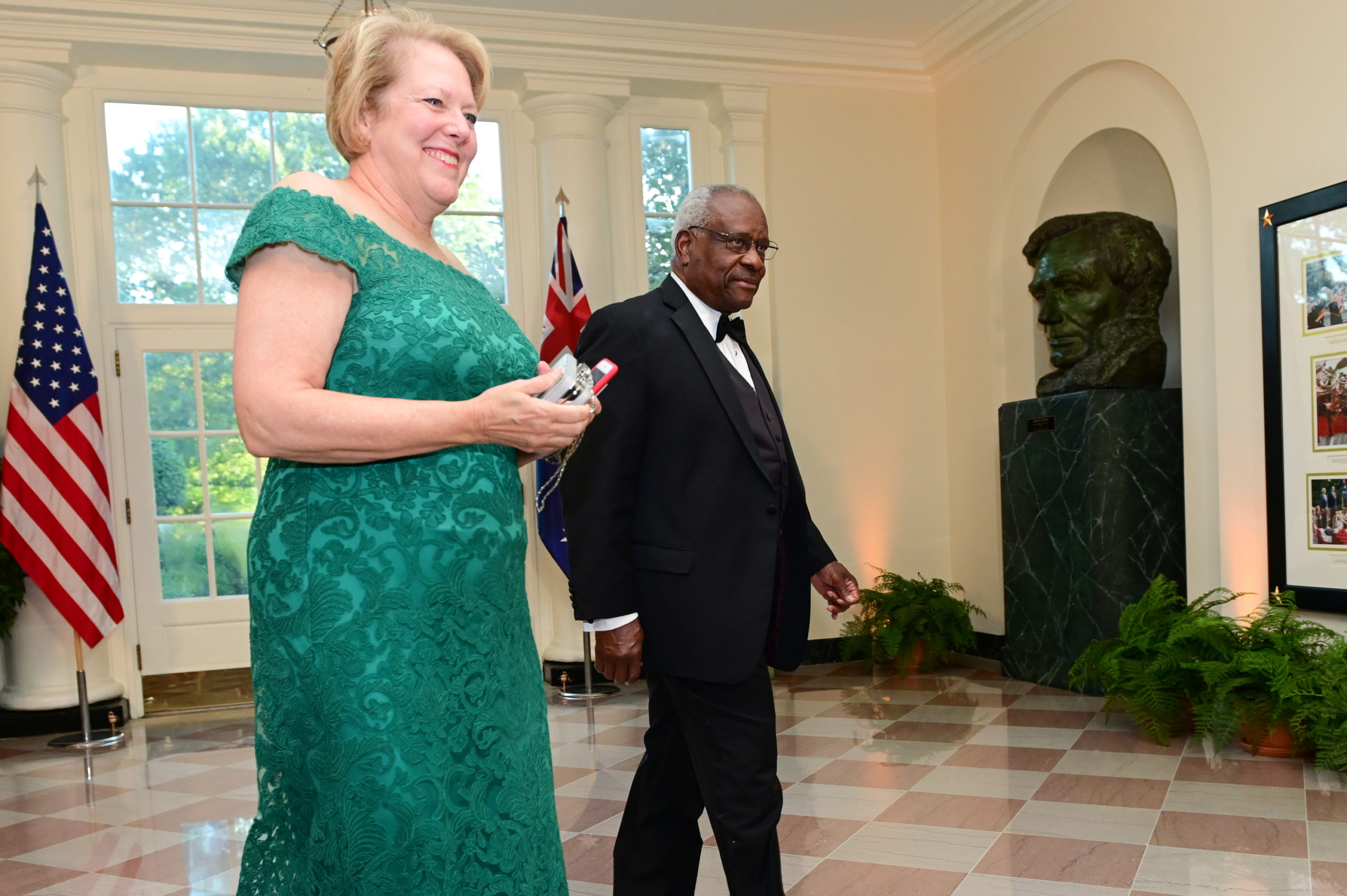 Ginni Thomas was more deeply involved in the plot to overturn the election than previously known.

–The emails show that Thomas’s efforts to overturn the election were more extensive than previously known, two of the people said. The three declined to provide details and spoke on the condition of anonymity to discuss sensitive matters.

The Committee’s members and staffers are now discussing whether to spend time during their public hearings exploring Ginni Thomas’s role in the attempt to overturn the outcome of the 2020 election, the three people said.

It is already known that Thomas pressured 29 Arizona lawmakers to overturn the state’s 2020 election results and was in communication with Trump White House Chief of Staff Mark Meadows, so she was already heavily involved.

The new information is that she was also in contact with one of Trump’s main co-conspirators John Eastman. Her husband  Clarence Thomas was the only member of the Supreme Court who voted that Trump should be allowed to withhold documents from the 1/6 Committee.

Did Clarence Thomas Try To Cover For Ginni Thomas?

Did Justice Thomas cast that vote because he knew his wife would be implicated in Trump’s coup?

The 1/6 Committee’s investigation isn’t stopping at the conclusion of the current round of public hearings.

Ginni Thomas Must Be Criminally Investigated

Ginni Thomas needs to be investigated by the Justice Department, and the Supreme Court needs to stop hunting for leakers and take action against Clarence Thomas.`