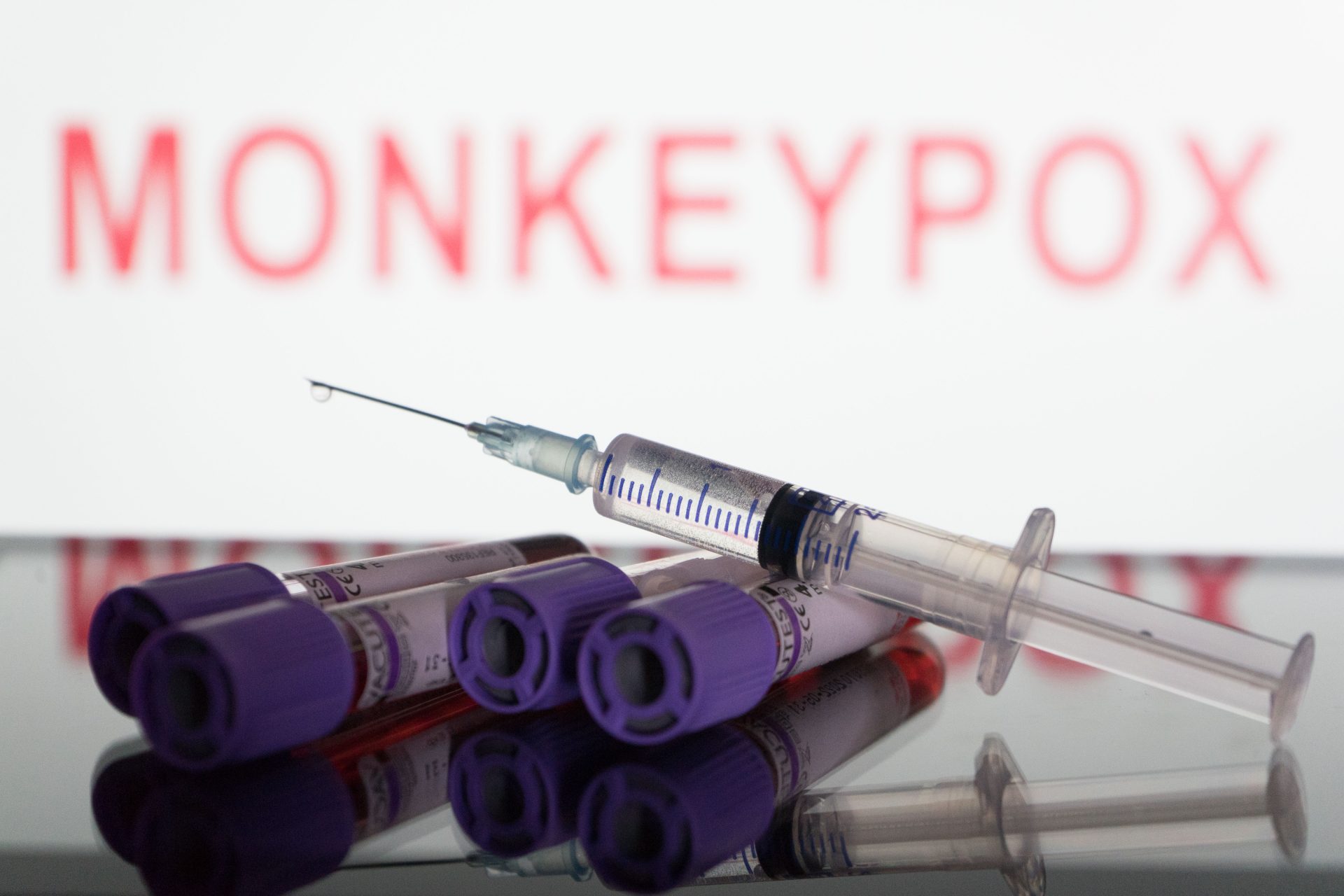 Monkeypox has been the latest source of panic throughout the world, as infection reports and health statistics cite it as a major source of concern—but a just-released report has some very good news indicating that the worst may be over. Health experts report that global monkeypox cases have dropped an impressive 21% within the last week, following a previous month-long surge.

@Time reports, the World Health Organization just released its latest figures regarding monkeypox, and cases of the highly infectious disease have dropped globally by 21%. The news suggests that the outbreak may be on the decline throughout Europe, as WHO reported that over 45,000 cases have been reported in an estimated 98 countries since monkeypox began to spread in April.

While monkeypox cases in Europe were responsible for around 38% of all infections within the last month, here in the U.S. infections account for 60%, as WHO said at the time that monkeypox was “a continuing steep rise.” Additionally, health experts in the U.K. said that due to the decline of its monkeypox cases, they believe it’s “early signs” that the outbreak in the country is slowing down.

In other news, the Health Security Agency in the U.K. officially downgraded the monkeypox outbreak, saying there was no evidence the disease was spreading beyond men who were gay, bisexual or had sex with other men. This follows the latest report from WHO, confirming that 98% of cases are in men and 96% are in men who have sex with men.