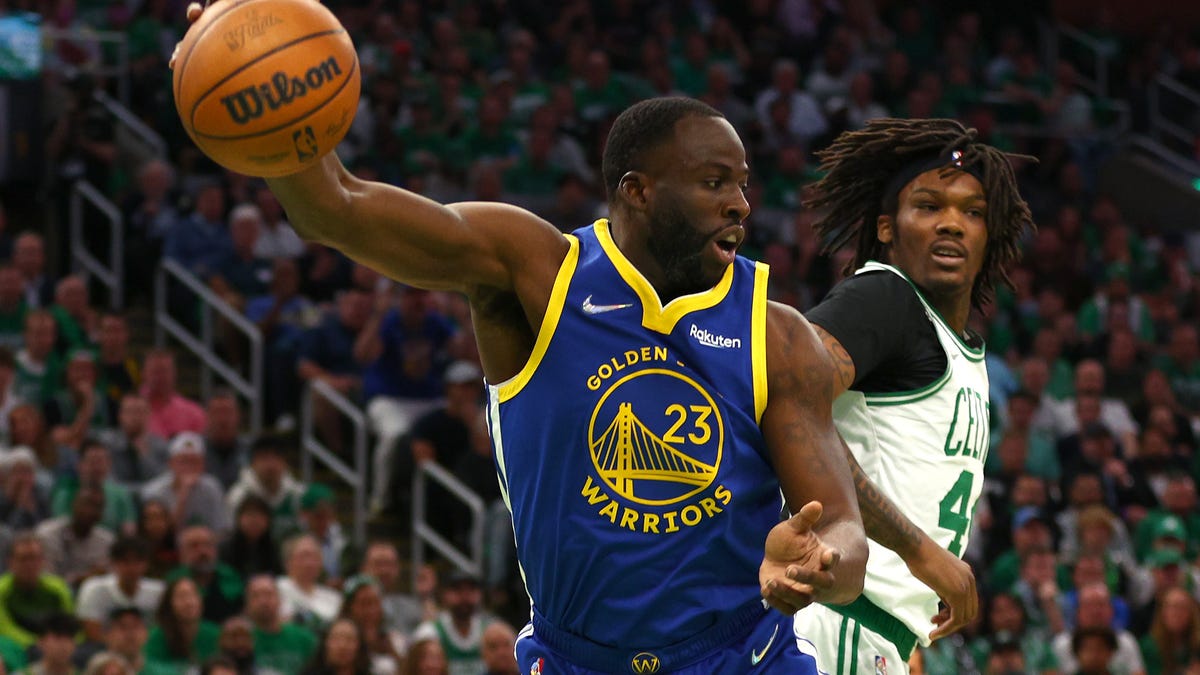 Draymond Green was a force in Game 6.Image: Getty Images

It was only a week ago or so that I wondered… Last night provided an answer about why you’d bother.

Steph Curry took home the Finals MVP, and rightly so. And yet in a clinching game on the road, perhaps the occasion in sports that requires the biggest set of stones given what’s at stake and the desperation of the opponent, one couldn’t take their eyes off Draymond Green. Curry is their raison d’etre, but Green probably remains their bellwether.

It was clear the Celtics would come out immediately in Game 6 and start throwing hooks and uppercuts, which they did, getting up 12 not even halfway through the first quarter, which is as good as it would get because even in a riotous TD Garden and with the C’s finally playing cogent basketball for a stretch, the Warriors didn’t do much more than smirk, wipe off the bottom of their shoes, and simply work the Celtics for the rest of the night.

And at the center of it was Green, grabbing rebounds, pushing the Warriors up the floor, always making the right pass, and playing defense seemingly on three people at once and never losing any of them. It feels like Green can so easily be knocked off his game, maybe because he rarely scores that much so when he’s collecting fouls there isn’t much to the casual eye to cancel that out. But put the biggest prize right in front of him, and even in the biggest cauldron imaginable that you would think is specifically designed to send him off where the buses don’t run, Green was as laser focused as can be.

He really can be a marvel, holding the Warriors together at both ends even after all the miles and at age 32. Help, closeout, rebound, push, pass, do it all again. Forty-one minutes, +16, the best mark in the game other than Gary Payton Jr. (which is a phrase).

And that’s the answer. You put up with all of the bullshit that’s in Draymond’s game, and there is a fair amount, because you get this when it counts the most. It was something to behold, the way that Green simply became the engine that Curry could use to drive around the track. He made Horford…