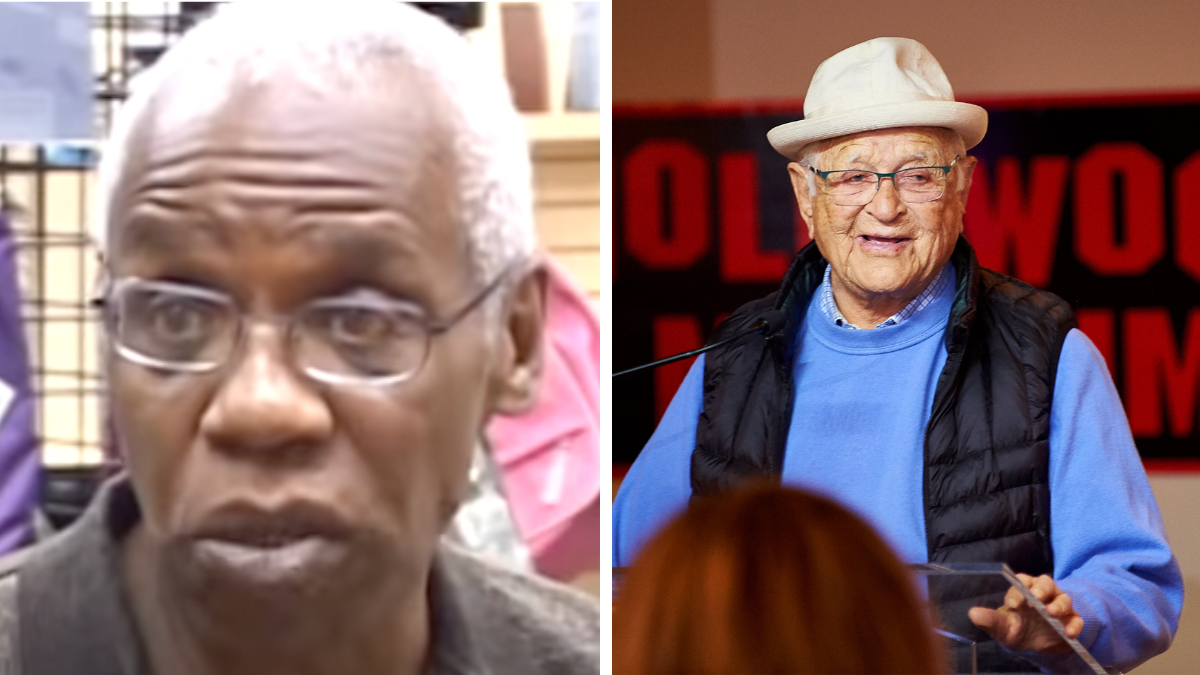 ‘Good Times’ ‘Sanford and Son’ and ‘The Jeffersons’ In Resurfaced Interview, Fans React

A resurfaced interview has reignited the debate regarding who is the father of Black television. Over the years, legendary producer Norman Lear has always been credited with the title thanks to hit television shows such as “Good Times,” “Sanford and Son,” “What’s Happening,” and “The Jeffersons.” However, longtime writer Eric Monte claims Lear was a “thief” and a “liar” who spent years profiting off the back of Black creatives.

The conversation was initiated after the singer and TikToker Dara Starr Tucker brought it to her fan’s attention during an episode of her “I’m All Over the Place” podcast. Tucker highlighted key points from several of Monte’s speaking engagements, including a 2010 interview with Up Front.

In it, Monte accused Lear of being “a racist, a hypocrite, a thief, and a liar.” He also said Lear took his idea for “The Jeffersons,” though he doubted its success at first, and never listed Monte down as a creator or invited him to write on the show.

During a sit-down with Annette John-Hall of the Philadelphia Inquirer, Monte told the outlet he had constantly been battling with producers and writers about the tone and stereotypes depicted on the show. “I caught hell because Norman Lear was incredibly racist, but he didn’t think so. And everything they wrote was stereotypic,” he explained in the vintage clip.

“They thought of Black humor as ‘Yassah, boss, I’s wanna go down by da river….’ but I’d fight them tooth and nail. They’d ignore in the offices. Take that ‘Yassha’ stuff down to the cast. John Amos, Esther Rolle, and Janet DuBois would have a fit,” he added.

Fans in the comments section were livid as many did not know of Monte’s story, including one YouTube user who wrote, “Thanks for bringing this to our attention. This story needs to be amplified. I want Monte to get his flowers while we still have the chance.”