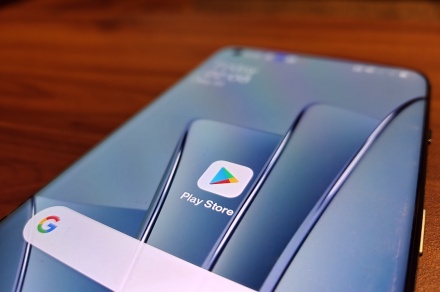 Google will now open up its Play Store as a result of the European Union’s Digital Markets Act, the company announced today. Now, any developers distributing apps or games in Europe (the European Economic Area, to be precise) will be able to sidestep the Google Play billing system with no penalty. The change comes after a similar push in South Korea.

“As of today, Google will not remove or reject updates of non-gaming apps from participating developers for offering alternative billing systems for EEA users. Google Play’s billing system will continue to be required for apps and games distributed via Play to users outside the EEA and for games distributed to users within the EEA. We expect to expand billing alternatives to developers of gaming apps for their users in the EEA, in advance of the DMA’s effective date,” Google’s Estelle Werth, director of EU Government Affairs and Public Policy, said in a blog post.

In real terms, buyers will see a 3% decrease in payment prices, assuming all things remain equal. Most developers will pay the Play Store 12%, while others will be charged 27%. Developers who want to use these third-party payment systems in the EEA (cough, Tinder) will keep their place on the Play Store.

The EU’s Digital Markets Act prevents Apple and Google from platform providers mandating app store billing systems with a 10% fine of its total worldwide revenue given as a particularly thick stick. Google may not like it, but it’s certainly not going to go head to head with the EU, and it is absolutely not giving up that market as it did with China.

Apple can also be expected to adopt the same policy. It has already done so in South Korea as a response to the Telecommunication Business Act, though it made sure to note that consumers and developers alike would be losing some protections.

“If you’re considering using this entitlement, it’s important to understand that some App Store features, such as Ask to Buy and Family Sharing, will not be available to your users, in part because we cannot validate payments that take place outside of the App Store’s private and secure…