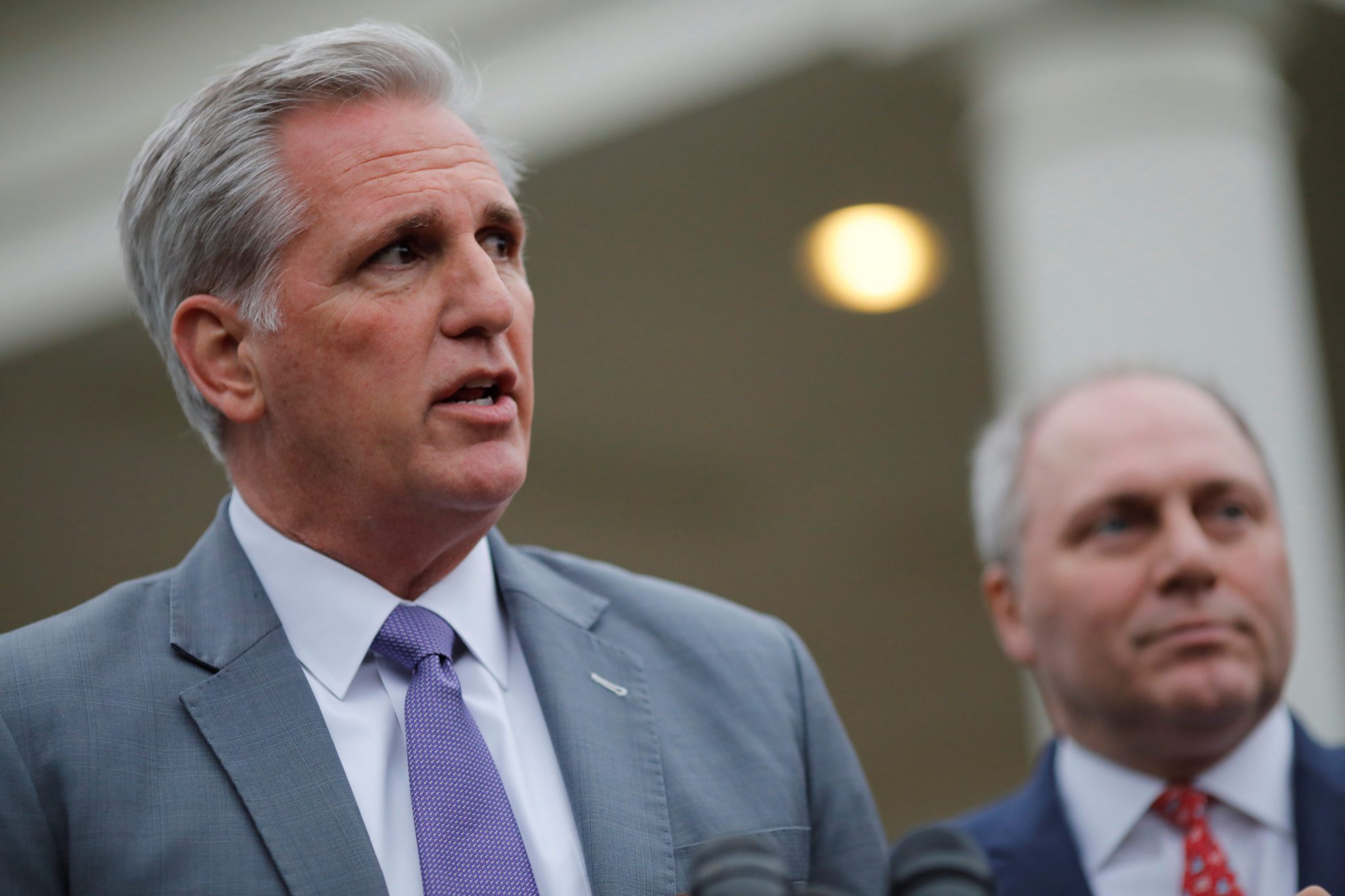 Trump is trying to claim that he never endorsed Kevin McCarthy for speaker even though he endorsed him two weeks ago.

A couple of weeks ago, Trump endorsed McCarthy and said he was “an outstanding Representative for the people of California, and a strong and fearless Leader of the House Republican Conference.”

Trump’s initial endorsement read a lot like he would also support McCarthy for speaker. The whole reason that Kevin McCarthy is sucking up to Trump is that he yearns to be the next speaker of the House.

If Trump doesn’t support him for Speaker, House Republicans could plot their first-ever coup against the person who is the presumed speaker if they win the majority.

Rep. Jim Jordan is the person who is lurking in case McCarthy stumbles. If Trump and his diehards in the House support Jordan, McCarthy could be screwed, and all of his kissing up to Trump will have been for nothing.