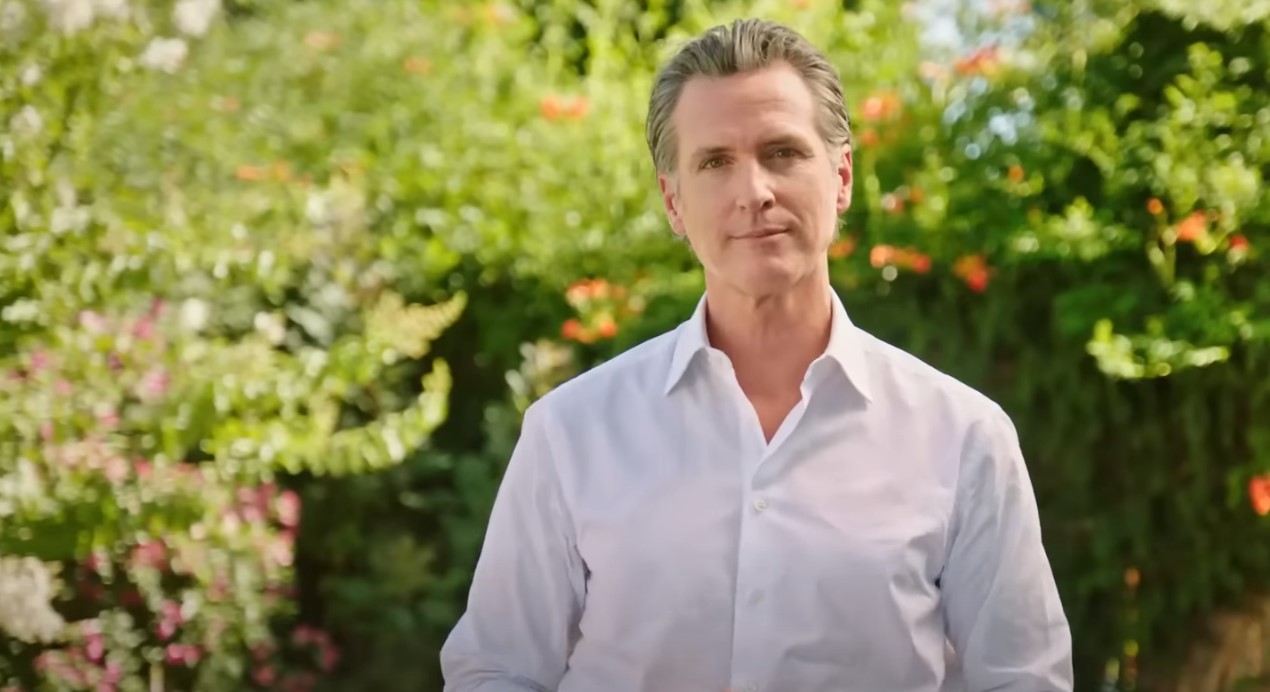 Gov. Gavin Newsom Fires Up Democrats And Mobilizes A Fight Against Ron DeSantis In New Ad

Gov. Gavin Newsom’s ad airing on Fox News in Florida against Ron DeSantis is a rallying cry for Democrats to fight.

CNN reported that during an interview with Gov. Newsom, he made it clear who the ad was targeting:

Over the course of a 20-minute phone interview, Newsom called DeSantis a bully, a fraud, an authoritarian, a fake conservative, a betrayer of Ronald Reagan’s legacy and, several times, “DeSantos.”

“Everybody’s got portions of the playbook,” Newsom said, comparing DeSantis to other Republicans. “He’s writing it.”

Newsom’s strategy is a good one. It does no good for the California governor to run ads in his home state or other blue areas of the country, but Democrats in red areas often feel angry, outnumbered, and beleaguered. The Democratic Party has undersupported them for decades.

Gavin Newsom is laying the groundwork for a future presidential run in 2024 or 2028, but he is also a voice telling Democrats that they don’t have to sit back and take this.

Democrats don’t have to wait until November to fight back with their votes. They can mobilize right now and make their voices heard, as the choice for the American people is increasingly becoming one of freedom or oppression.